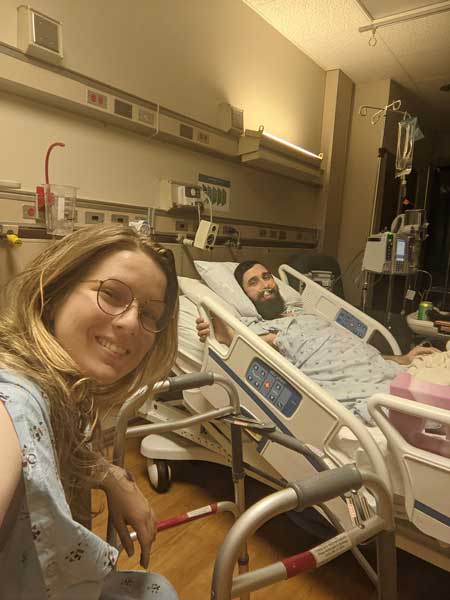 Alabama Law 3Ls Angelica Mamani, Katrina Smith, and Ryne Smith each donated a kidney to save the lives of three persons they previously didn’t know. Every year across the nation, only 200 of all kidney donations come from people who do not know the recipient. We are honored to have three of those 200 walking our halls. You can learn more about their story here. 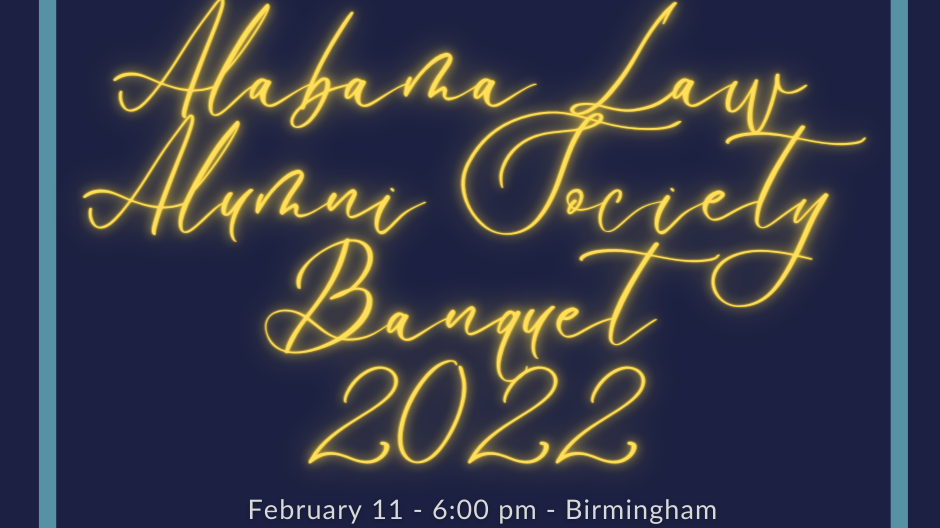 The annual Alabama Law Alumni Society Banquet is scheduled for February 11, 2022, at Haven in Birmingham. The Cocktail Reception will begin at 6 pm CT and the award ceremony will follow. More details will follow. We hope to see you there! 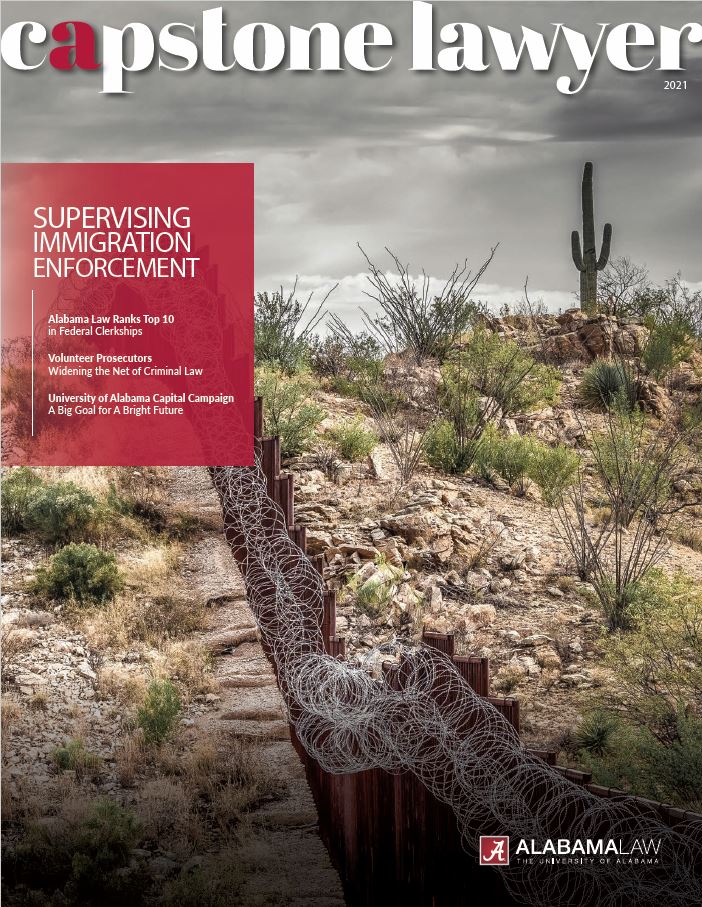 The 2021 edition of Capstone Lawyer has been mailed out, and it is also viewable online. If your address has recently changed and you did not receive a physical copy, please reach out to media@law.ua.edu with your new address and we will update our mailing list accordingly. 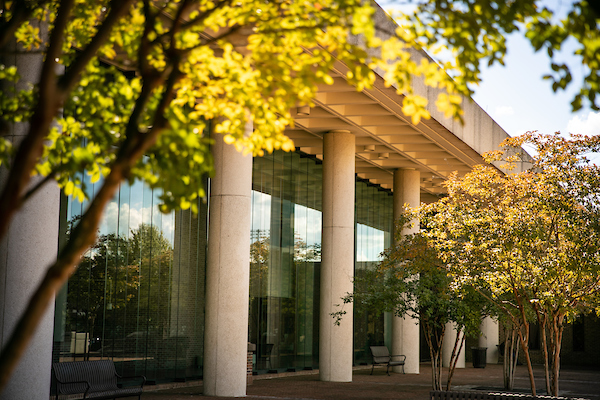 As you consider your charitable giving prior to the end of the year, remember that gifts made now could generate income tax deductions that may help reduce your tax bill for 2021. Here’s how to complete your 2021 gift to the University of Alabama School of Law by year-end.

Julian Butler (’63) and The Honorable John England Jr. (’74) were inducted into the Alabama Academy of Honor Class of 2021.
Caitlin E. Cobb (’21) joined Capell & Howard, P.C. as an associate in Montgomery, AL.
Edward R. Christian (’07) was named a finalist for the 2021 Birmingham Business Journal CEO Award.
Bruce P. Ely (’80) was selected as the recipient of the Franklin C. Latcham Award for Distinguished Service in State and Local Tax, presented by Bloomberg Tax & Accounting.
T. Michael Goodrich II (’97) was appointed to the advisory board of Synovus in Birmingham, AL.
Drew Hertel (’20) was commissioned as a Second Lieutenant in the United States Marine Corps. He will serve as a Judge Advocate once he finishes training.
James “Jim” F. Hughey Jr. (’70) was named a Veteran of Influence by the Birmingham Business Journal.
Cavender “Chris” C. Kimble (’87) was named to Birmingham Business Journal’s 2021 Who’s Who in Health Care list.
Joseph R. Latham (’19) joined Capell & Howard, P.C. as an associate in Montgomery, AL.
Marcus Maples (’06) won the title of President Elect for the Birmingham Bar Association.
Catherine E. Milling (’21) joined Maynard Copper and Gale as an associate attorney in the firm’s Birmingham, AL office.
Vernetta Perkins (’00) was sworn in as the first female Dallas County (AL) District Court Judge.
Brooke B. Vinson (’13) was hired by Ligon Industries LLC as their first-ever general counsel in Birmingham, AL.
Kimberly Ward (’01) joined Ogletree Deakins as Of Counsel in the firm’s Birmingham, AL office.

Delgado was interviewed for a profile feature in the Washington Post.  He also consulted with the director of a children’s museum in San Antonio, Texas about coping with accusations that displays of Chicano culture and history were contrary to patriotism and good museum practices.

Delgado also reviewed a manuscript for the London Education Review and another for Discourse and Society.

Professor Paul Horwitz participated as a speaker at the American Enterprise Institute on “Free assembly: the Constitution’s protection for civil society,” and published a review of Jack Balkin’s recent book, The Cycles of Constitutional Time, in Lex Magazine, which is published by Drexel University Kline School of Law.

Professor Joyce Vance was interviewed multiple times for MSNBC and was quoted in The Atlantic.

Vance also had pieces published in The Washington Post and the New England Journal of Law.

Vance Lectured at the UAB School of Public Health on Oct 14, 2021, in a seminar: “The Fractured Social Contract-Societal Disturbances During the Pandemic of 2019 -2021.”