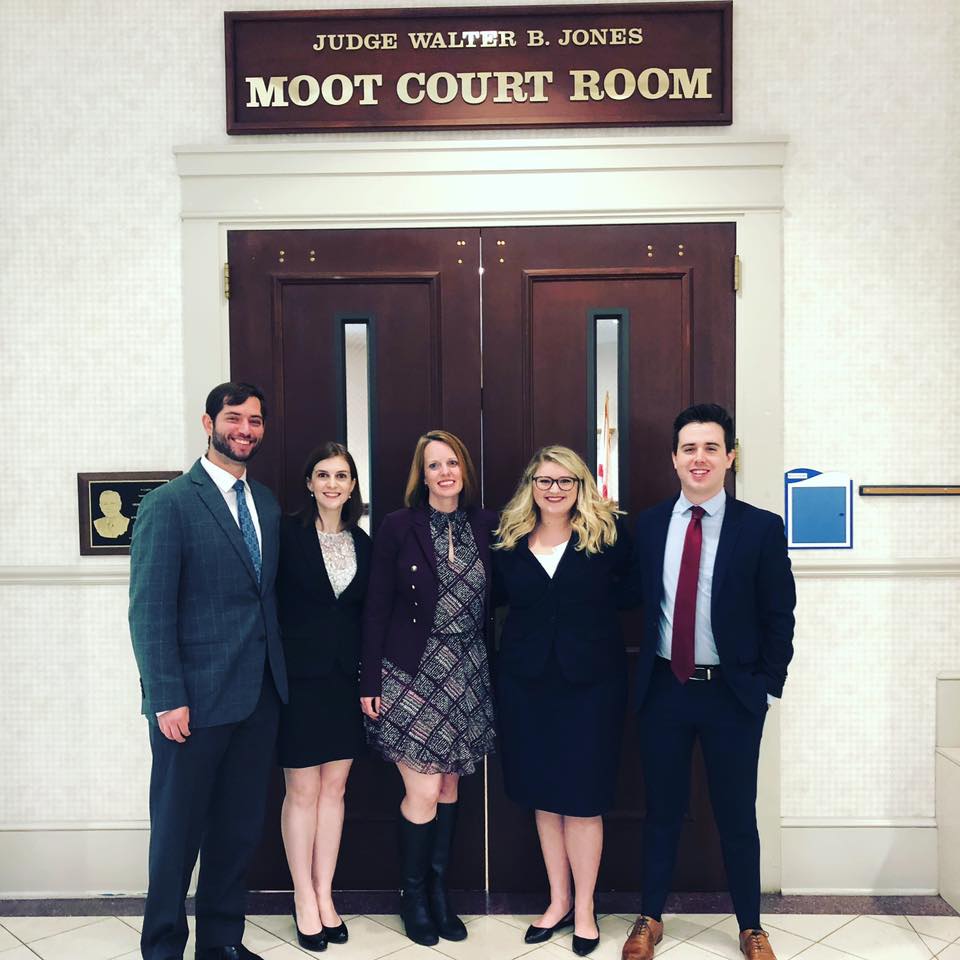 Coached by Assistant Dean for Students Mary Ksobiech and managed by Josh Kravec, 2L, the team defeated Vanderbilt University, Cumberland School of Law, Louisiana State University, the University of Mississippi, and Belmont College of Law on their march to the title. Their excellent oral advocacy consistently outscored their opponents; each advocate earned multiple perfect scores from the judges throughout their rounds.

This summer, Barber will work for Baker Donelson and Waller Lansden in Birmingham. Church will spend his summer at Bradley Arant and McGuire Woods in Charlotte, North Carolina. Golson will split her summer between Bradley Arant in Birmingham and Jones Day in Washington, D.C.

For more, read “Computer Outage at DMVs Presented Obstacles for Some Voters.”

Average law student? Put in the work and you can still clerk

Professor Joyce White Vance writes an op-ed, along with Barbara McQuade, about the need to protect the special counsel’s investigation.

For more, read “New Attacks on Mueller, Coupled with Rumors about Sessions and Rosenstein, Highlight Need for Congressional Protection.” 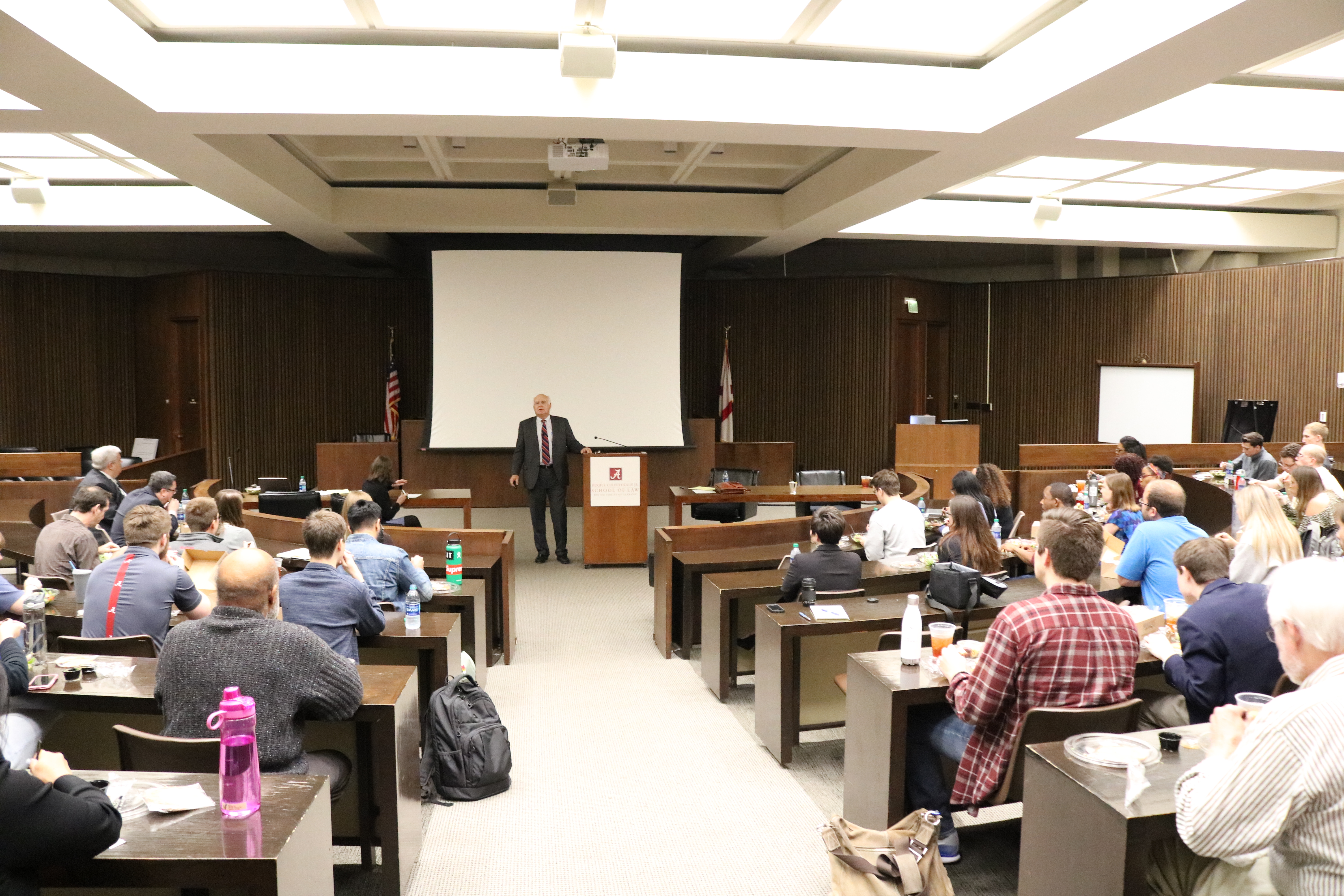 Using a video produced by the American Academy of Achievement, Deborah Long (’80) and Judge W. Keith Watkins (’76) narrated the life and judicial decisions of Judge Frank M. Johnson, Jr. on what would have been his 100th birthday.

As Judge Johnson remembered his life on the video, law students learned about his formative years in Winston County and why he decided to become a lawyer.

“My father was a county judge, Johnson said. “That’s when I decided I wanted to be a lawyer. I used to go when I was a kid and sit in the courtroom, watch him try cases, watch lawyers argue, watch him as a judge.”

President Dwight D. Eisenhower appointed Judge Johnson to serve as Judge of the United States District Court for the Middle District of Alabama. Just weeks after he arrived in Montgomery, Rosa Parks refused to give up her seat to a white man on a Montgomery bus.

During his tenure, Judge Johnson issued decisions that integrated buses in Montgomery, desegregated schools in Alabama, struck down the poll tax, protected the Freedom Riders, and allowed the Selma to Montgomery March to move forward.

The decisions, he said, weren’t about morality.

The event was sponsored jointly by The Federalist Society and the American Constitution Society.

Shelby Calambokidis, ‘17, was stunned when she learned that her student note about solitary confinement was cited by U.S. Supreme Court Justice Sonia Sotomayor.

A colleague at the Southern Poverty Law Center, where Calambokidis worked off and on while attending law school, told her about the citation. She worked hard on her note and crafted it with an eye toward telling a human story. The note was published in Volume 68 of the Alabama Law Review. 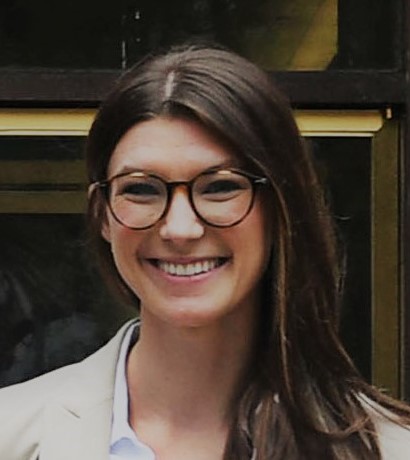 “I felt like I owed it to the clients I encountered while working with the SPLC, who endured unfathomable suffering,” she said. “Their stories truly weighed on me, and writing about how the law should condemn their suffering helped me feel, selfishly, as though something could be done about it.”

After she saw the citation, Calambokidis called her mom and sent an email to her law professors to share the good news and to thank them for their support. When law students are considering writing articles for law journals or seminars, they often approach faculty to discuss their topic interests and ideas.

Professor Bryan Fair was instrumental in helping Calambokidis develop the idea for the article, and Professor Fred Vars and Professor Meredith Render, among others, provided invaluable feedback after her note was chosen for publication.

Professors Fair and Vars said Calambokidis deserves all of the credit for researching and writing an excellent article on the cruelty of solitary confinement in the United States.

“Many legal scholars spend their careers hoping that the Supreme Court might one day cite their work,” Fair said. “All consider it a tremendous honor. It is quite unusual for a new graduate to have her work cited by the Court. Thus, this is an extraordinary honor for Ms. Calambokidis.”

Vars said being cited is a little like being struck by lightning.

“I expect it will draw attention to her article, which is great because the note makes a compelling case against solitary confinement. Being cited might also have some positive effect on her career, I suppose, but Shelby won’t need the help.”

Calambokidis, who currently serves as a law clerk to the Honorable Amit P. Mehta of the U.S. District Court for the District of Columbia, is about to begin a nine-month legal fellowship with the AFL-CIO in Washington, D.C.  In August 2019, she will begin clerking for the Honorable Henry F. Floyd of the U.S. Court of Appeals for the Fourth Circuit.

Legal scholars and students recently discussed “Religion and Gay Marriage: Do They Have to Be at Odds? And Can University Students Make a Difference?” as part of an event titled “Tolerance Means Dialogue” at the Law School.

Robin Fretwell Wilson, the Roger and Stephany Joslin Professor of Law at the University of Illinois College of Law, and William Eskridge, the John A. Garver Professor of Jurisprudence at Yale Law School, initiated the discussion.

The Tolerance Means Dialogues are designed to bring together Millennials and scholars to find constructive approaches to living together in a pluralistic society.

As part of the program, undergraduate and graduate students competed for two Tolerance Scholarships. The students submitted 500-word essays on what tolerance means to them and how their experiences could help create a better society. Each essayist summarized his or her idea with the hashtag #ToleranceMeans. The two winners each received a $750 Tolerance Scholarship and participated in the dialogue.

Shannon McNamara, a senior majoring in English at UA, and Crystal Smitherman, 3L, won Tolerance Scholarships for their essays, while Nwando Anwah, 1L, won a $250 Social Engagement Prize for tweeting questions about tolerance during the program.

Daiquiri Steele, Director of Diversity & Inclusion and Assistant Professor of Law in Residence, moderated the program. The event was sponsored by The Federalist Society, The American Constitution Society for Law and Policy, OUTLaw, The 1st Amendment Partnership, and the Law School’s Office of Diversity & Inclusion. #ToleranceMeans #ToleranceMeansBama

Professor Pam Pierson is quoted in Big Law Business about how the Racketeer Influenced and Corrupt Organizations Act can be used for more than fighting organized crime.

“God placed a passion on my heart to serve,” Arango said. “That passion is interwoven into my DNA, a part of the very fabric of who I am and how I view my mission in life. And becoming the Region VII President of HNBA-LSD provided me with the perfect opportunity to live out that passion.” 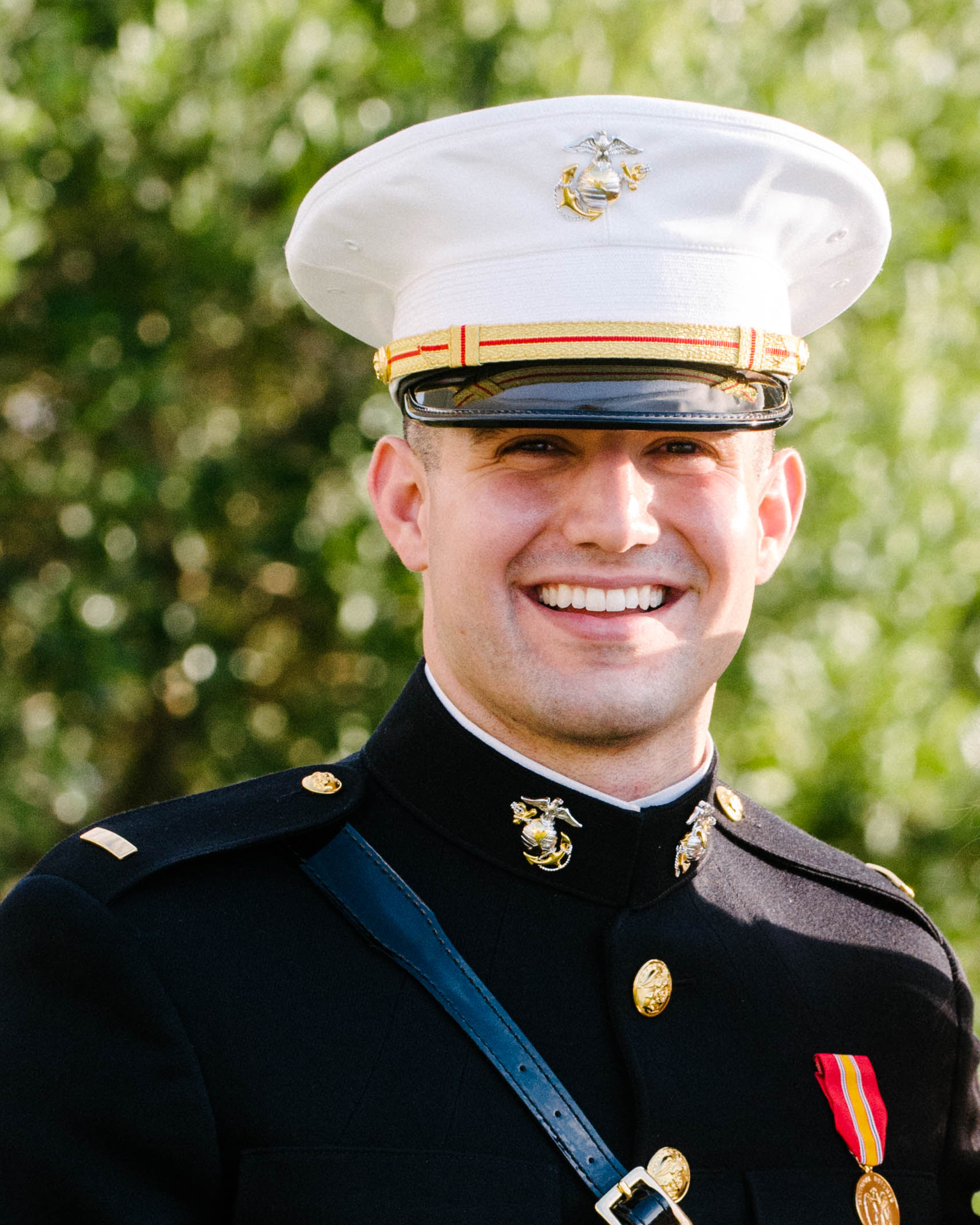 In its efforts to heighten public awareness, HNBA advocates for solutions and lends a voice to issues affecting Latinos. While Arango is passionate about a number of issues affecting the Latino community, his first endeavor will be more internationally focused.

“Currently, Venezuela is experiencing a man-made humanitarian crisis. My project will seek to raise awareness of this tragedy and coordinate a campaign to raise support (monetary, food, health) for the Venezuelan people,” he said.

In a similar venture last year, HNBA organized an aid program for the hurricane victims in Puerto Rico. That mission offers an excellent blueprint from which to construct his course of action. Arango intends to collaborate with those who organized the Puerto Rico effort and tap into their wisdom.

Earlier this year, Arango worked at the Department of Defense Office of General Counsel (International Affairs). This externship was through the Law School’s D.C. Externship Program. After graduation, he will clerk for U.S. District Judge Fernando Rodriguez, Jr. After completing the clerkship, Arango will return to active duty in the U.S. Marine Corps for at least five years.

Professor Ronald Krotoszynski, author of “Reclaiming the Petition Clause, ”writes an op-ed for The Los Angeles Times about the right of petition.  For more, read “Speaking truth to power — face-to-face and in person — works. Just ask Jeff Flake.”