The Hugh F. Culverhouse, Jr. School of Law is pleased to announce Anil Mujumdar (’00) and Sarah Stokes (’10) have been selected for the 2018 Profiles in Service.

A 2000 graduate of the University of Alabama School of Law, Anil Mujumdar began his legal career as a public interest lawyer with the Alabama Disabilities Advocacy Program.  He continues to represent people with disabilities in civil rights and civil liberties matters in both his private practice and pro bono practice. 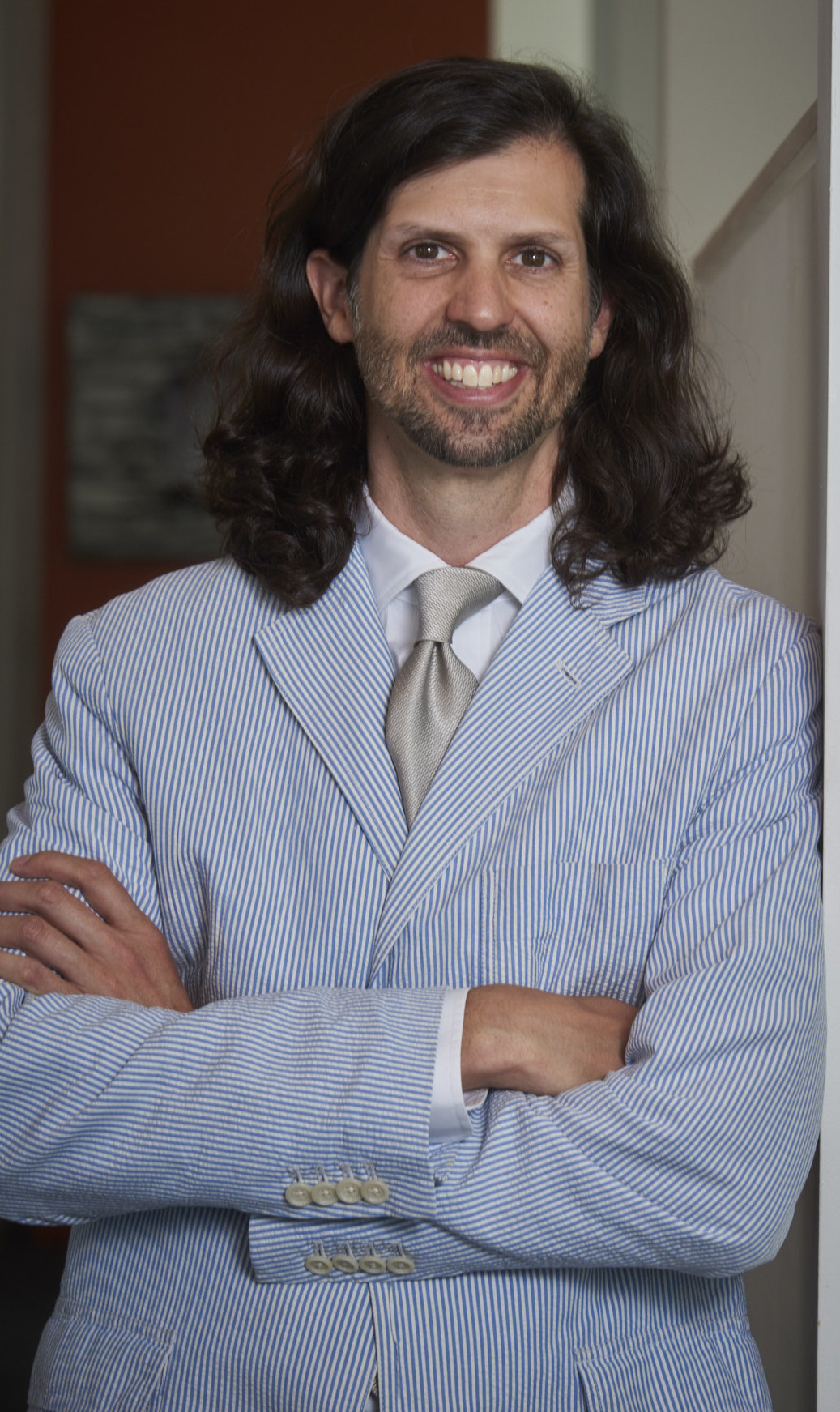 Since 2004, he has concentrated his practice in the area of white collar criminal defense. For each of the last five years he has been listed as a “Super Lawyer” by the Alabama Super Lawyers Magazine in the area of white collar criminal defense.  Anil also has experience in complex civil litigation, including class actions, shareholder derivative suits, labor and employment matters, False Claims Act litigation, and commercial disputes.  Anil also currently serves as outside general counsel for an Indian energy company.  In addition to these areas, Anil also represents plaintiffs in personal injury cases, including in the areas of child sex abuse and human trafficking, and recently has added a mediation practice.

Prior to founding the firm Zarzaur Mujumdar & Debrosse with his friends Gregory Zarzaur and Diandra Debrosse, Anil had the privilege of working with and learning from Doug Jones, current United States Senator for the state of Alabama and former United States Attorney for Northern District of Alabama.

He is the co-author of the Alabama Civil Procedure treatise published by LexisNexis.  He presently teaches as an adjunct at Miles Law School.  He previously has taught as an adjunct at Stillman College and The Univeristy of Alabama both in the American Studies Department and the School of  Law. 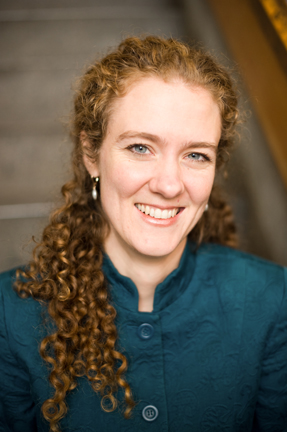 Sarah Stokes is a senior attorney at the Southern Environmental Law Center in Birmingham, AL. She has litigated cases under the Clean Water Act, National Environmental Policy Act, National Historic Preservation Act, and Endangered Species Act. She has taught as an adjunct professor at Samford University and was invited to serve on a focus panel formed by Governor Bentley to create a state water management plan. She has been recognized by the Cahaba River Society as the Cahaba Conservationist of the Year.

Sarah is a Birmingham native who received her undergraduate degree from Dartmouth College, a masters from the London School of Economics, and a juris doctorate from the University of Alabama School of Law. In law school, she clerked with Rosen and Harwood, was a research assistant for Professor Norman Singer in Addis Ababa, Ethiopia, and was awarded a Florida Bar Foundation Fellowship to work on the Refugee Project at Jacksonville, Florida’s Legal Aid.  Prior to law school, she worked on Justice Lyn Stuart’s campaign and served in the Peace Corps in Paraguay as an environmental educator.

Sarah Stokes serves on the Public Interest Institute Advisory Board of the University of Alabama School of Law, the Board of the Pinhoti Trail Association, the Advisory Council of the Black Warrior Riverkeeper, and the Transportation Citizens Committee for the Regional Planning Commission of Greater Birmingham.  She is active in the Alabama State Bar, and has served in many capacities, including as Chair of the Environmental Section of the Bar.

Professor Vars Comments on His Proposal to Help Prevent Suicide

Professor Fred Vars is quoted in the Times-Picayune about his proposal that allows residents to voluntarily suspend their ability to purchase a gun.

His goal of having laws in all 50 states received an unexpected push in August when he received a call from a woman in New Orleans who said her mother had just killed herself with a .38-caliber revolver.

For more, read “After Mother’s Suicide, Katrina Brees Fights for ‘No Guns’ Self-Registry.”

Professor Ronald Krotoszynski writes an op-ed for The New York Times that outlines a case for impeaching Judge Brett Kavanaugh.

For more, read “The Case for Impeaching Kavanaugh.”

Professor Ronald Krotoszynski is quoted in Law 360 about the Security and Exchange Commission’s strategy to rehear cases after the U.S. Supreme Court’s Lucia decision.

The U.S. Senate confirmed U.S. Magistrate Judge Terry F. Moorer (’86) to serve  as a federal judge for the U.S. District Court for the Southern District of Alabama in Mobile.

Moorer was nominated in 2017 by President Donald Trump.

Professor Vars: Without a Will, Aretha Franklin’s Assets Will Become Public

Professor Fred Vars is quoted in Forbes about Aretha Franklin dying without a will.

For more, read “Aretha Franklin Died Without a Will, So What’s Next?”

Professor Joyce White Vance is quoted in The New York Times about Rick Gates’s credibility in the Paul Manafort Trial.

For more, read “The Paul Manafort Trial: What the Jurors Will Consider.”

Myhand will lead the ABA’s efforts to reach, recruit, and engage law students across the country through meaningful events, programming, and content. He will serve on the greater ABA’s Standing Committee on Membership and will travel to Chicago, Las Vegas, and San Francisco to attend conferences as he represents the 110,000 students of the nation’s 204 ABA-accredited law schools.

Law Student Division delegates serve as a voting member of the ABA House of Delegates, the policy-making body of the association. The House meets twice each year, at ABA Annual and Mid-year Meetings. They are responsible for representing the interests of the Division.

“The ABA gave me my first internship through the Judicial Intern Opportunity Program,” Myhand said. “A judge that would otherwise not have even known my name called and asked me to intern in Miami, Florida. Now, it is my turn to help connect others to job opportunities that will change their lives.”

Myhand is completing work as a summer associate at Copeland, Franco, Screws & Gill, P.A. in Montgomery. He interned for the Honorable Barbara Areces of the 11th Judicial Circuit Court in Miami in 2017.