Professor Jenny Carroll is quoted in The Montgomery Advertiser about a proposed ordinance that would punish the parents of children who commit crimes.

For more, read “Why We Shouldn’t Regulate Reputation Risk at Banks.”

Professor Joyce White Vance testified before the House Judiciary Committee about Robert Mueller’s Report on the investigation into Russian interference in the 2016 presidential election.

Professor Ronald Krotoszynski is quoted in the National Journal on the viability of legislation that would require presidential candidates to disclose their tax returns in order to get on the ballot.

For more, read “The Other Battle to Get the President’s Tax Returns.” 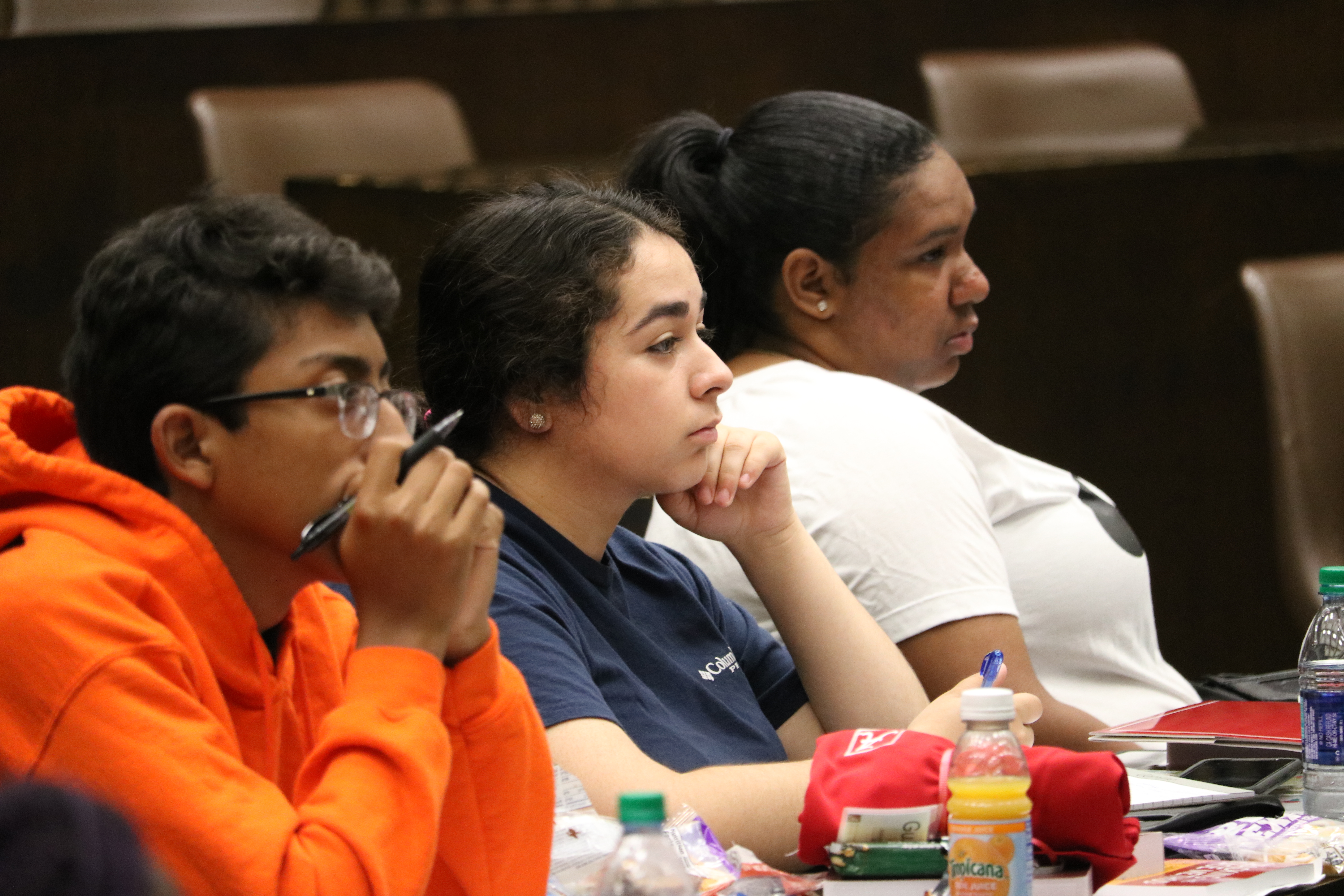 Brandon encouraged the participants to educate themselves broadly. It’s not enough, he said, for students to discover that they love criminal law, or contracts, or constitutional law.

“You’ll be better as a lawyer if you challenge yourself across all areas of the law,” he said.

During four weeks of rigorous study, participants will receive an introduction to the law, including legal writing and analysis, and legal ethics. Participants will visit the U.S. Space and Rocket Center in Huntsville, the Birmingham Civil Rights Museum, the Alabama Supreme Court, the Equal Justice Initiative, and the Tuscaloosa Federal Courthouse.

Professor Fred Vars is quoted extensively by The Trace about his idea that allows residents to place themselves on a no-gun purchase registry.

The Alabama State Bar recently inducted five alumni of the Law School in the Alabama Lawyers Hall of Fame.

Inductees into the Alabama Lawyers’ Hall of Fame must have had a distinguished career in the law. This could be demonstrated through many different forms of achievement, leadership, service, mentorship, political courage, or professional success. Each inductee must have been deceased at least two years at the time of their selection.

The alumni inducted into the 2018 Alabama Lawyers Hall of Fame are:

ABA Honors Alumna with Champion of Diversity and Inclusion Award

The American Bar Association honored Montrece M. Ransom (‘01) with its Champion of Diversity and Inclusion Award during the Health Law Section’s Emerging Issues in Health Law Conference in Orlando.

The award honors an ABA Health Law Section member, who has made exceptional efforts to promote diversity and inclusion within the section or the legal profession. Ransom has actively recruited diverse individuals, promoted their advancement within the section, and ensured that leadership positions were open to them. 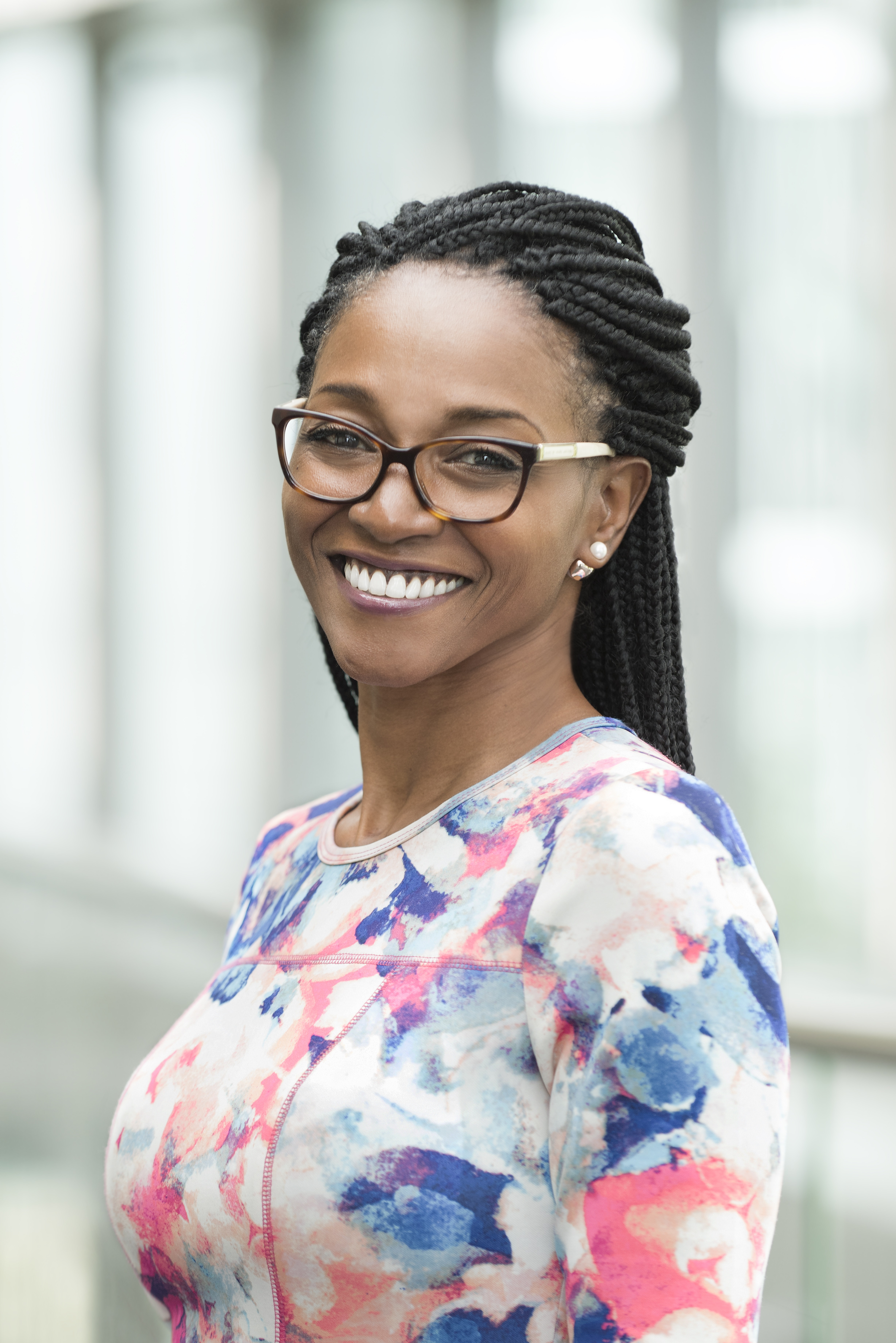 “I feel responsible for holding the door open for people who follow me,” she said. “Receiving this award felt like recognition of my contributions to the ABA, the HLS and to our profession, as a whole.”

Through her position at the Centers for Disease Control and Prevention, Ransom oversees 15 student-interns each year, encourages them to join the section as student members, and works to help these interns secure opportunities both inside and outside of the section.

“So, in this work, I’ve mentored literally hundreds of students, of diverse backgrounds, over the past 18 years or so,” Ransom said. “I’ve convinced several Master of Public Health students to go on to study law, and I’ve persuaded law students to use their degrees to do work that advances the health of the population.”

Ransom is chair of the ABA’s Health Law Section Government Interest Group, and she has provided strong and ongoing support to the section’s diversity initiatives. She is also a member of the ABA’s Presidential Committee on Disaster Response and Preparedness.

The Peggy Browning Fund has awarded a 10-week summer fellowship to Kyle Campbell, a second-year student at The Hugh F. Culverhouse Jr. School of Law. During his fellowship, Campbell will work at Bush Gottlieb in Los Angeles.

“I came to law school to be a labor lawyer, and Peggy Browning Fund fellowships are the preeminent positions for law students with that aspiration,” Campbell said. “Coming from a state with a relatively low union density, I couldn’t have asked for better opportunities to pursue my goals than I have received at UA Law.” 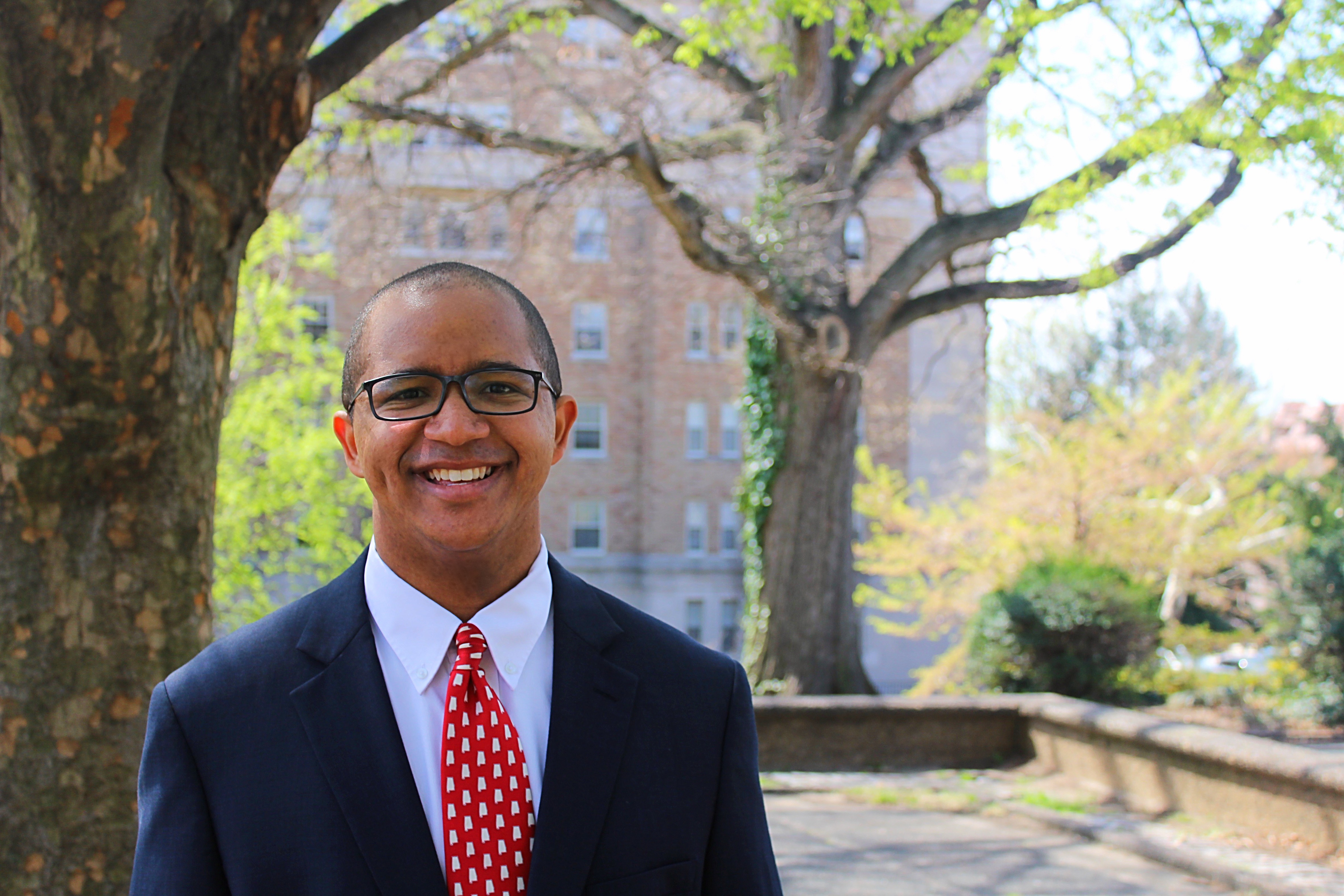 The Peggy Browning Fund will support over 80 public interest labor law fellowships nationwide this year. With nearly 450 applicants competing for the honor this year, Peggy Browning Fellows are distinguished students who have not only excelled in law school but who have also demonstrated their commitment to workers’ rights through their previous educational, work, volunteer, and personal experiences.

As an undergraduate, Campbell was broadly exposed to the labor movement through his involvement in the College Democrats of America, where he served as Alabama State President and was eventually elected National Membership Director. In law school, he was elected president of the Labor and Employment Law Society and spent a summer serving indigent clients in the Florida panhandle through Equal Justice Works’ Rural Summer Legal Corps. He worked the spring semester of his 2L year as a full-time extern in the General Counsel’s office for AFSCME, the nation’s largest and fastest growing public services union for employees, in Washington, D.C., where he learned invaluable skills and strengthened his commitment to the movement.

Campbell said he is thrilled to receive the fellowship. “I’m excited to develop new skills in California that I can bring back home for my 3L year and take with me wherever I practice after law school,” he said.

The Peggy Browning Fund is a not-for-profit organization established in memory of Margaret A. Browning, a prominent union-side attorney who was a member of the National Labor Relations Board (NLRB) from 1994 until 1997. Peggy Browning Fellowships provide law students with unique, diverse and challenging work experiences fighting for social and economic justice. These experiences encourage and inspire students to pursue careers in public interest labor law.