“Serving in various leadership roles with the Alabama State Bar and my local bar, I have always found that I got a lot of satisfaction from helping people and being involved in something outside myself,” Shepard said.

Shepard has practiced law in Huntsville for more than 40 years and is a Chapter 7 Bankruptcy Trustee for the Northern District of Alabama.  He represents businesses and individuals in complex bankruptcy and financial restructuring cases.

Professor Allyson Gold is quoted by AL.com about the impending expiration of the CARES Act and how that will affect utility and housing access for vulnerable Alabamians.

For more, read “Loss of Unemployment Benefit Could Devastate Thousands in Alabama.”

Prim Escalona (’08) has been named interim U.S. Attorney for the Northern District of Alabama. Escalona, the Principal Deputy Assistant Attorney General in the Department of Justice’s Office of Legal Affairs, was appointed by U.S. Attorney General Bill Barr. She replaces Jay Town, who stepped down to take a position with a defense contractor.

The Student Bar Association, Black Law Students Association, and the Criminal Law Society will present a virtual town hall on Policing, Systemic Racism, and the Law at 6 p.m. Monday, July 20 on Zoom. 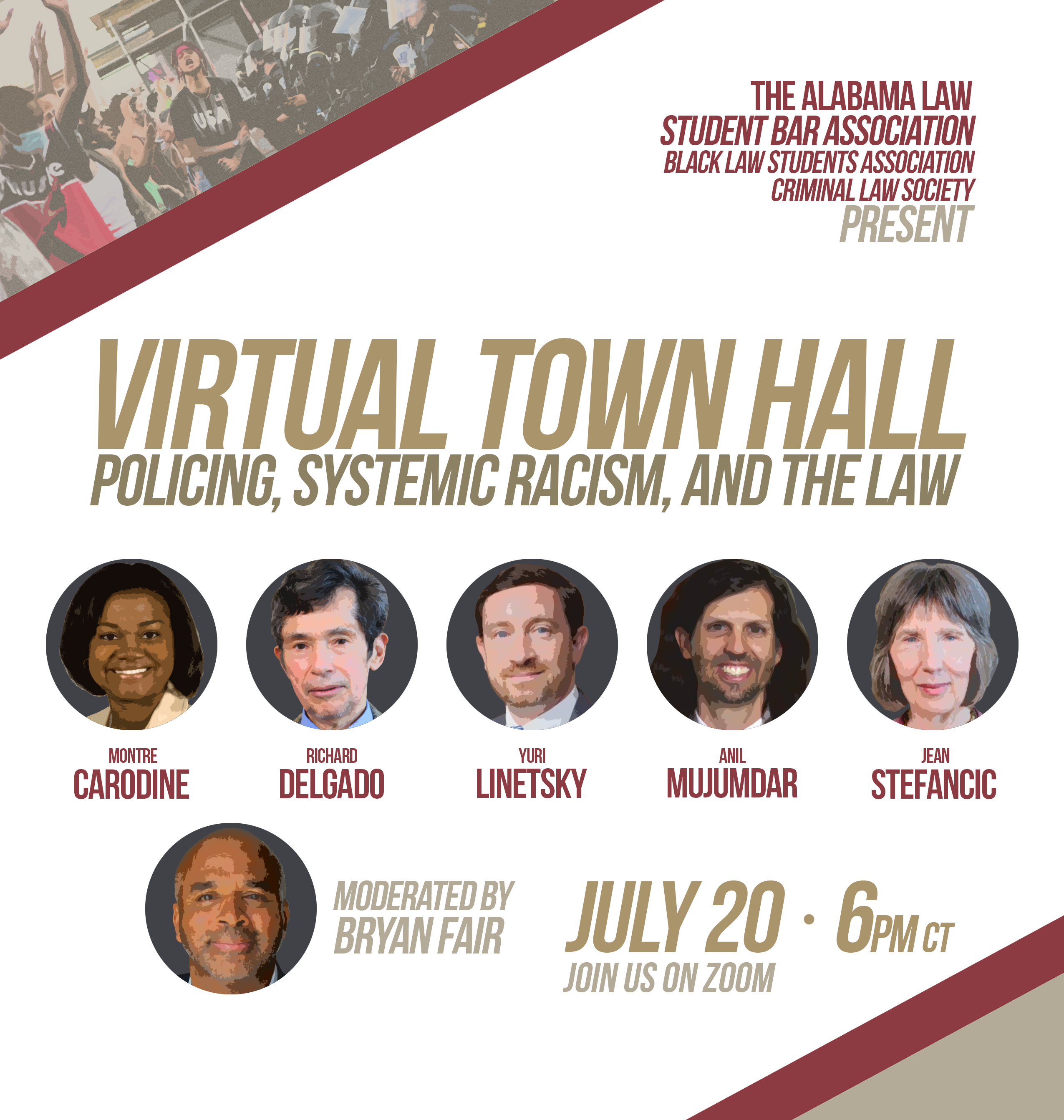 Victor Methos, author of “The Hallows,” will receive The University of Alabama School of Law’s 2020 Harper Lee Prize for Legal Fiction during a virtual ceremony.

“On the 10th anniversary of the Harper Lee Prize for Legal Fiction, I am grateful to the selection committee for choosing a novel that clearly illustrates the role of lawyers and their power to effect change in society,” said Dr. Mark E. Brandon, dean of UA’s School of Law. “In ‘The Hallows,’ the committee found a well-written legal thriller that is truly worthy of this honor.” 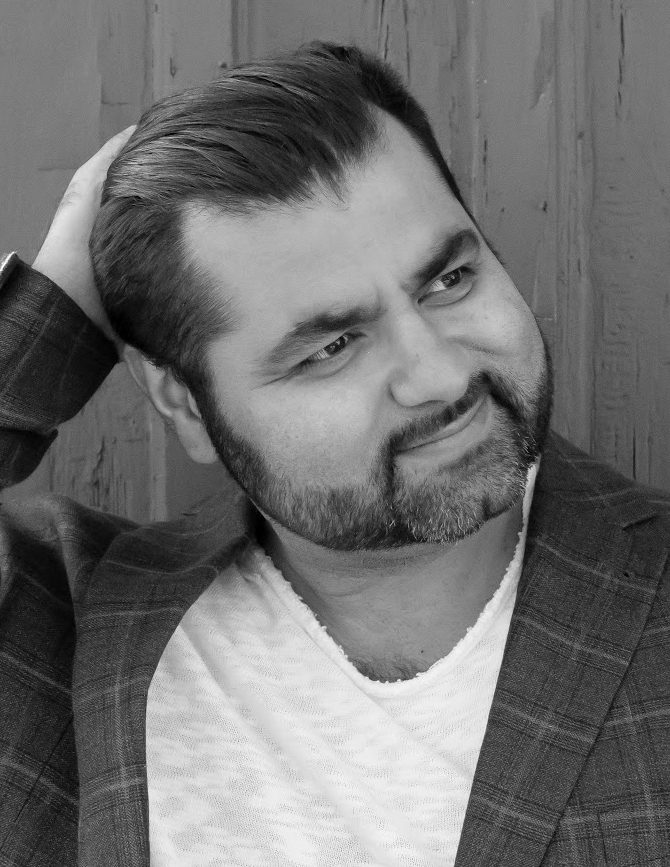 Methos said he is thrilled to win the award.

“It is such a privilege to receive this award,” Methos said. “Every criminal lawyer will tell you the same thing: Atticus Finch was our earliest inspiration. I first read ‘To Kill a Mockingbird’ when I was 13, and to this day, when the injustices of our legal system discourage me, it is that book I turn to for inspiritment. To think the committee saw something of it in my own work humbles me, and I will always be grateful.” 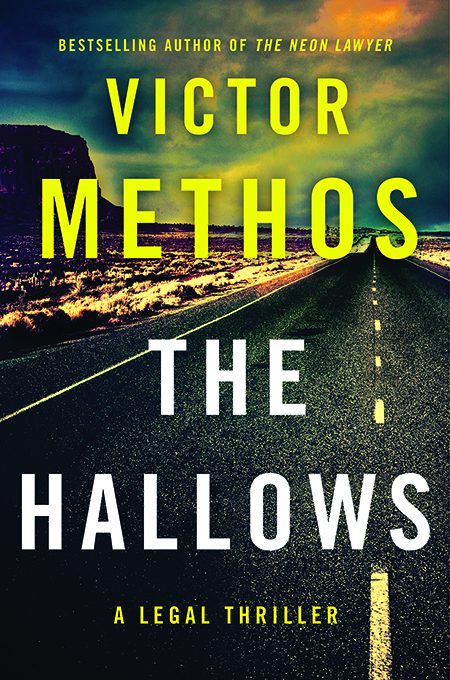 “The Hallows” tells the story of attorney Tatum Graham.

The committee praised “The Hallows” for being a taut legal thriller with entertaining courtroom scenes. The book tells the story of Tatum Graham, a Miami defense attorney who re-examines his life after a guilty client walks free. Graham moves back home for a simpler life, but he soon joins the county attorney’s office as a prosecutor, where he redeems himself for past wrongs.

“In this tightly focused and masterful thriller, we watch Tatum Graham come to terms with the profound personal failures associated with his professional successes,” Crank said. “His redemption comes in the form of a dogged pursuit of justice, even though it means waging war on the very people and institutions that created him. In ‘The Hallows,’ Victor Methos channels the very best of Harper Lee’s prose.”

Methos will be honored with a signed special edition of “To Kill a Mockingbird.” The 2020 prize will be awarded virtually as part of the Library of Congress’s National Book Festival. After the award is presented, the selection committee will discuss “The Hallows” in relation to Lee’s work.

Professor Fredrick E. Vars, along with Ian Ayres of Yale Law School, published an article in the ABA’s Probate & Property magazine about red flag laws that remove guns from people who are considered too dangerous to have firearms. Surprisingly, two-thirds of gun owners say they support red flag laws. 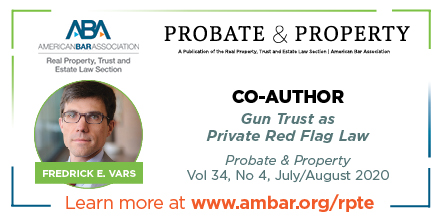 Professor Ronald Krotoszynski appeared on WWL and discussed whether the government can require citizens to wear masks during the pandemic. 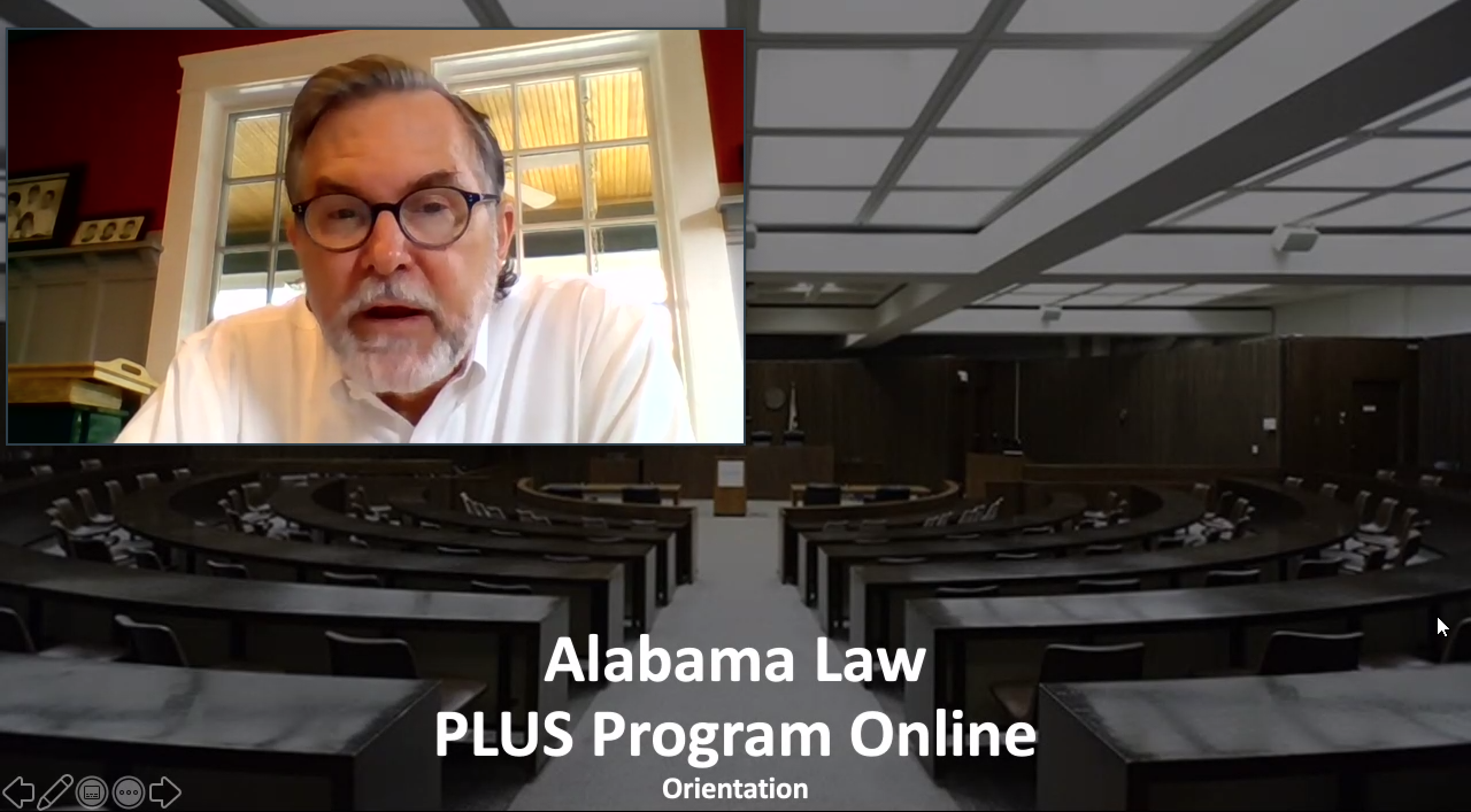 This year, the Law School is hosting a virtual PLUS Program for 25 students who live in 17 states. Due to the pandemic, the program has moved entirely online.

The Peggy Browning Fund has awarded a paid fellowship to Rubayet Lasker, a rising 2L.

Lasker said she is honored to receive the fellowship, which will help her connect and network with other law students who have similar interests around the country. During her fellowship, Lasker will work at Adelante Alabama Worker Center in Birmingham.

“I feel so lucky to be one of the recipients of the Peggy Browning Fellowship,” Lasker said.  “I hope to use what I learn this summer to further empower low-income communities of color that do not have as much access to our legal system.” 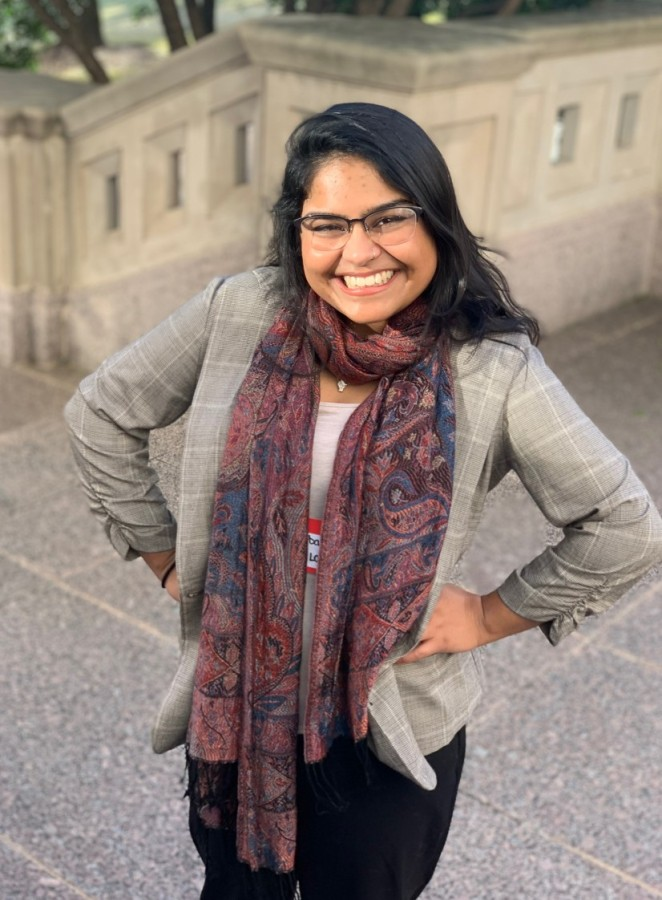 The application process for the Peggy Browning Fellowship is highly competitive, with over 500 applicants competing for the honor this year. The fellows are distinguished students who have not only excelled in law school but who have also demonstrated their commitment to workers’ rights through their previous educational, work, volunteer, and personal experiences.

Lasker’s passion for justice is strongly informed by her identity as a first-generation Bangladeshi American. Throughout her childhood, her parents and grandparents would tell stories of their experiences living through the 1971 Bangladeshi Liberation War. Later in college, Lasker learned that the Liberation War was also one of the worst instances of mass genocide in history. Over time, she realized that her people were still recovering from its bloody history and that the Bengali diaspora constituted the poorest working-class populations around the world. As a result, Lasker is drawn to work centered around empowering the Bengali community and increasing its visibility.

The Peggy Browning Fund is a not-for-profit organization established in memory of Margaret A. Browning, a prominent union-side attorney who was a member of the National Labor Relations Board (NLRB) from 1994 until 1997. Peggy Browning Fellowships provide law students with unique, diverse, and challenging work experiences fighting for social and economic justice. These experiences encourage and inspire students to pursue careers in public interest labor law.

Several Alabama Law alumnae are featured in The National Law Journal for their work on an amicus brief on behalf of the United States Conference of Mayors. The article names Jade Sipes (’12), Sharonda Childs Fancher (’13), Madeline Hughes (’18), and Xeris Gregory (’19).

For more, read “How Women in Big Law Are Stepping Into the Court Fight Over the Equal Rights Amendment.”