This week, Professor Joyce Vance joined the editorial board of Just Security, a leading online forum for the rigorous analysis of national and international security. She is joined by law professors Monica C. Bell of Yale Law and Rebecca Hamilton of American University Washington College of Law.

Read more about the new additions to the Just Security Board of Editors here.

Professor Tara Leigh Grove discussed the Supreme Court’s agreement to take up a Mississippi abortion case with David Westin on Bloomberg Radio. The full interview can be found here. 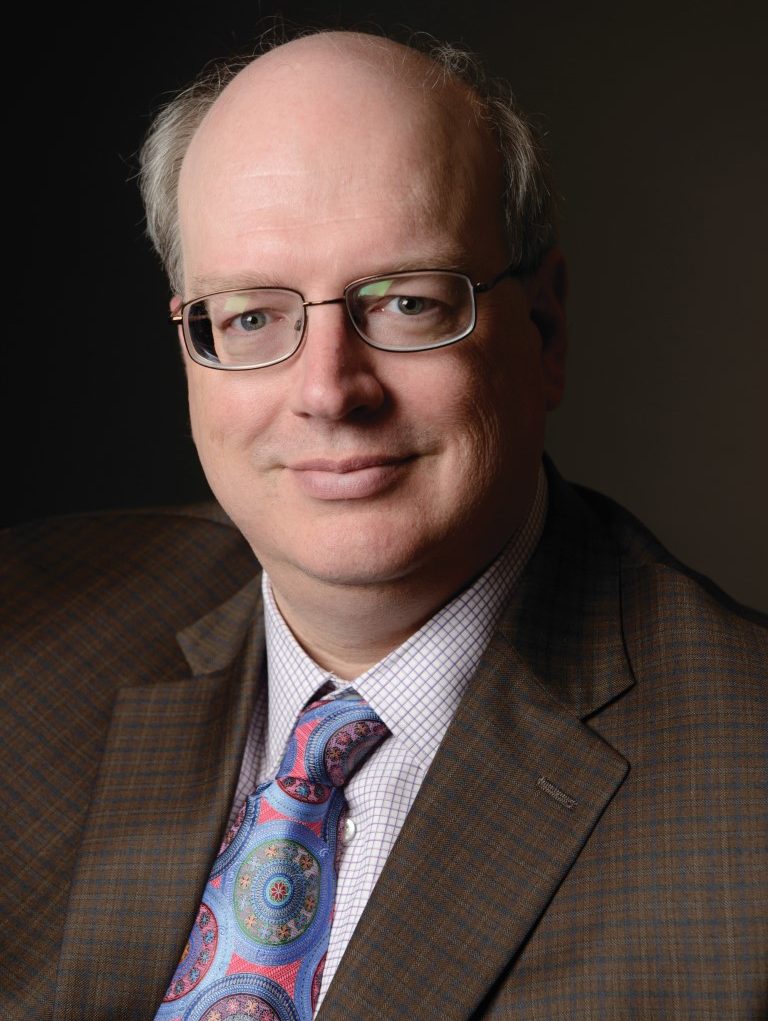 Professor Ronald Krotoszynski recently published an opinion piece in The Atlantic titled “The War on Trans Kids Is Totally Unconstitutional.” The full article can be read here. 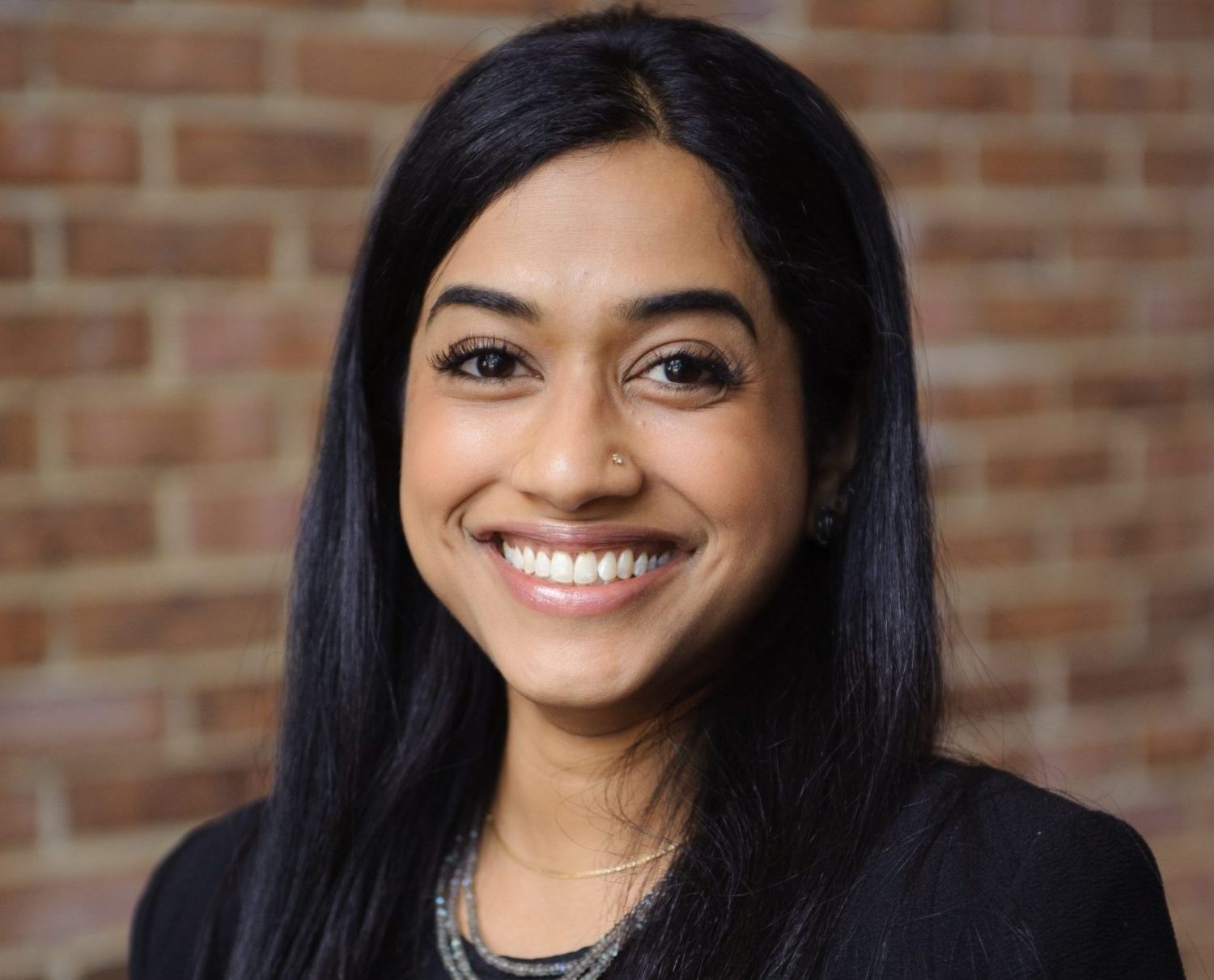 Professor Rebecca Zietlow of The University of Toledo College of Law recently wrote a review on JOTWELL of Professor Deepa Das Acevedo’s article titled Essentializing Labor Before, During, and After the Coronavirus Epidemic, 52 Ariz. St. L.J.1091 (2020). The full review can be found on the JOTWELL site. 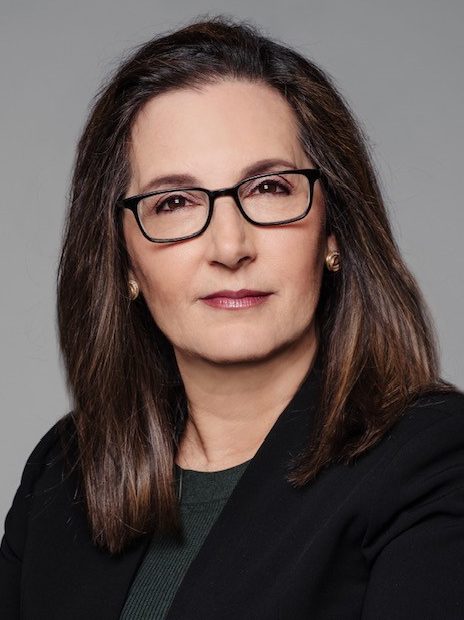 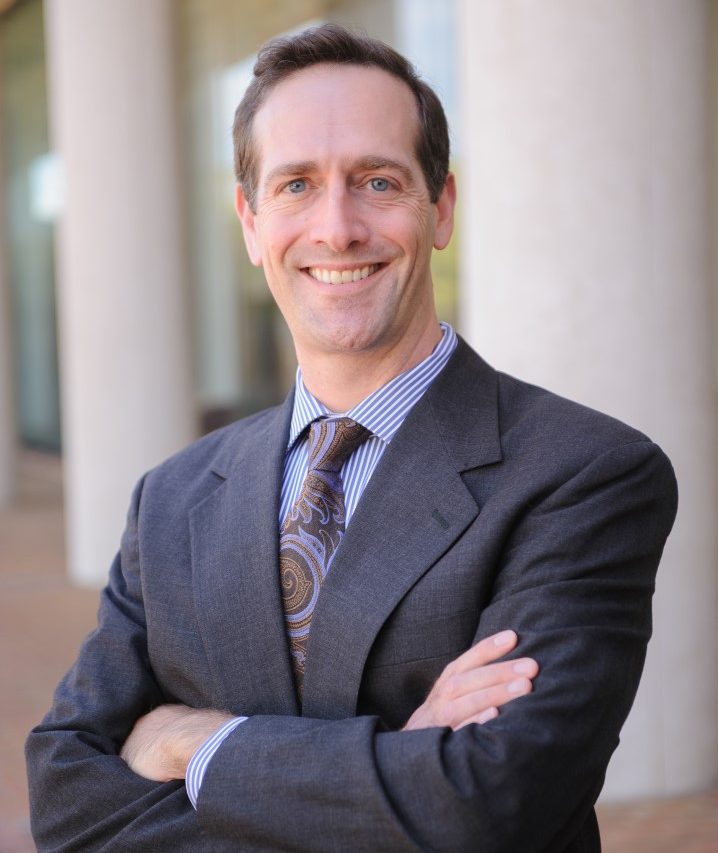 Each year, students from Alabama Law compete in several moot court competitions covering a variety of topics from environmental to bankruptcy law. Throughout the past semester, these teams have performed impressively—including a first-place finish at the National Health Law Transactional Moot Court Competition, an “Elite Eight Finish” at the ABA National Appellate Advocacy Competition, and several “Best Oralist” awards.

On March 26, the Alabama Law students Alicia Gilbert, Halle Diaz, and Steffie Rosene, with faculty co-coaches Ben McMichael and Bill Brewbaker, earned a first-place win in the National Health Law Transactional Moot Court Competition. This event included both written and oral components, and the judges highly praised the team’s presentation style in the final oral round. 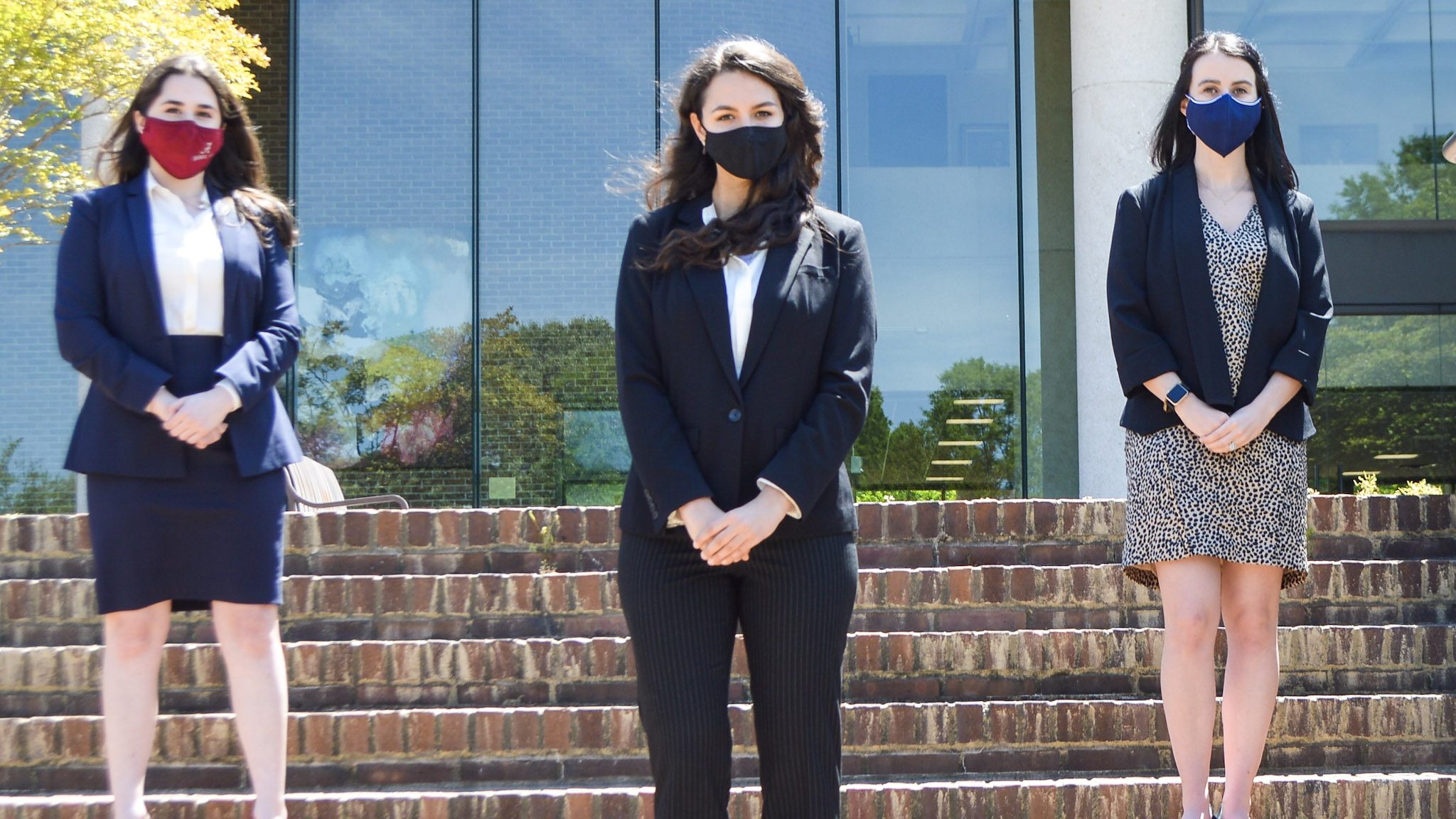 Alabama Law fielded two successful teams at the ABA National Appellate Advocacy Competition who together made up the Carol Andrews ABA National Moot Court Team. The first team—including John Gillespie, Mollie Gillis, and Robert Humphrey—was named regional co-champions and finished in the “Elite Eight” at nationals—placing in the top eight out of 192 teams from across the country.  The second team—including Ian Ross, Tyler Smoot, and Hilary Williamson—had a strong showing at the Oklahoma City Regional competition, and Hilary was awarded the eighth-best oralist among a field of 93 advocates.  Mollie Gillis also won an individual award as the sixth-best oralist at the regional competition. Both teams were greatly supported by coach Anita Kay Head and team manager Caitlin Cobb. 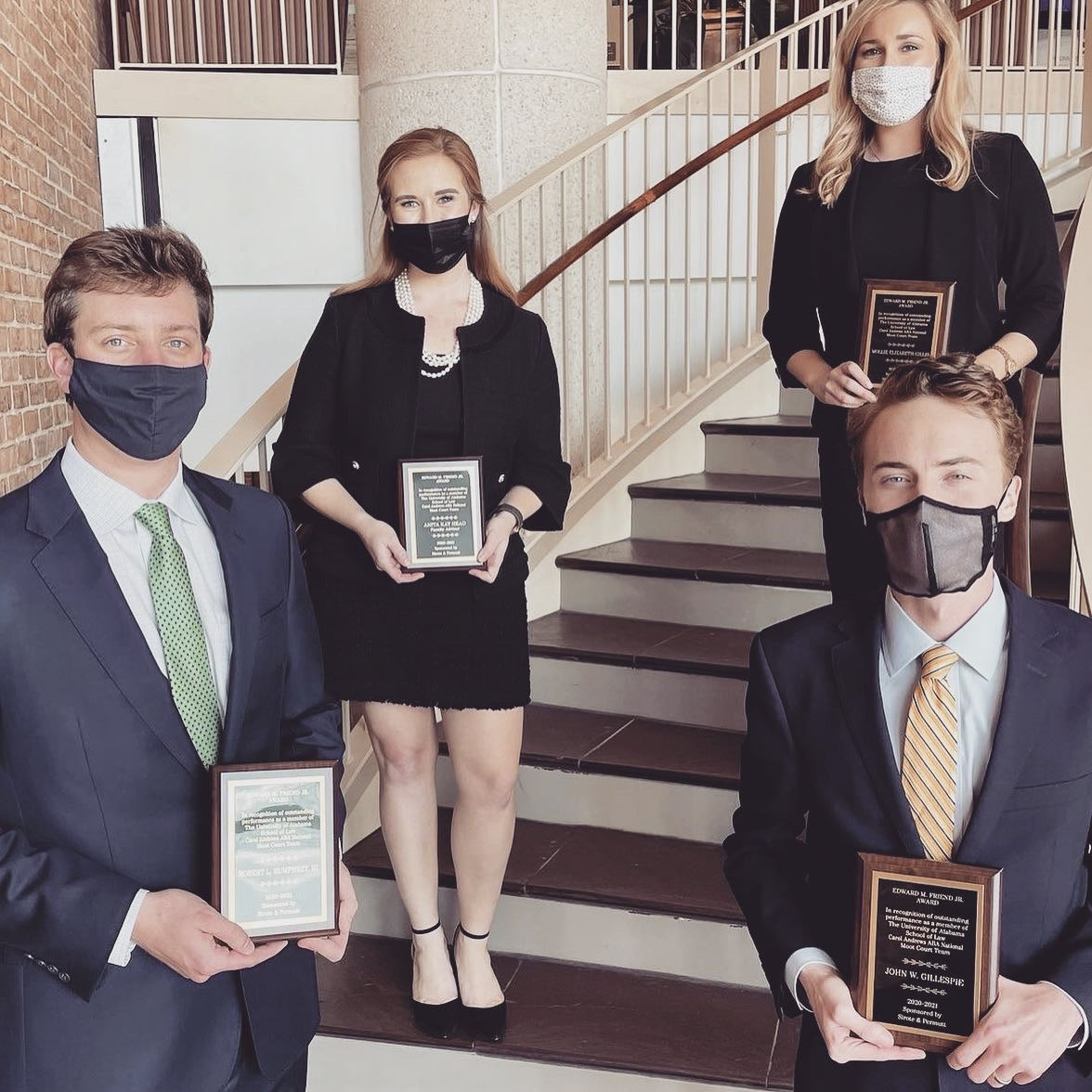 Near the end of March students Tatum Jackson, Catherine Milling, and Ethan Calhoun— with support from manager Kristin Martin and coaches Gary Sullivan and Mark Williams—competed in the 29th Annual Duberstein Bankruptcy Moot Court Competition hosted virtually by St. John’s Law School and the Cristol Kahn Paskay Cup hosted virtually by the University of Miami. The team did an outstanding job representing the Law School through the preliminary rounds in each competition.

Students Anna Grace Freeman, Michael Mertle, Tyler Thull, and student coach Charles Miller progressed through to the quarter-finals in the Environmental Law National Moot Court Competition hosted virtually by the Elizabeth Haub School of Law at Pace University in New York. Grace brought home an award for best oralist during preliminaries and coaches Heather Elliot and Bill Andreen say they couldn’t be prouder of the team.

Students Ian Burt, Anna Marcroft, Gillian Purser, Jennifer Sandlin, and Gabby Spiro—coached by Cameron Fogle—competed this April in the International Rounds of the Philip C. Jessup International Law Moot Court Competition after going 3-1 in the preliminary rounds with their only loss against Harvard Law School.

The talent for moot court oralists spans far and wide across the different Alabama Law teams, and this was made clear by the Bruce Siegal Intellectual Property Moot Court Team who finished second at the regional competition and came home with a national win for best oralist at the first all-virtual Saul Lefkowitz Trademark Law Moot Court Competition. The team coached by Alan Durham consisted of students Erin Hall, Nancy Grace Klein, and Reave Shewmake who received high praise from a panel of judges largely consisting of members of the Trademark Trial and Appeals Board.

Even though most competitions were virtual this year, students Stephanie Marrero and Carter-William Palek were not competing from the comfort of their homes but instead from different countries in the Uvaldo Herrera National Moot Court Competition. Despite the fact that a power outage meant he participated in the competition from a Pizza Hut restaurant, Palek was able to bring home a win for best oralist, and the team—coached by Cameron Fogle—finished in third place overall. The team was coached by Cameron Fogle.

The University of Alabama School of Law congratulates these and all of our teams on a job well done! 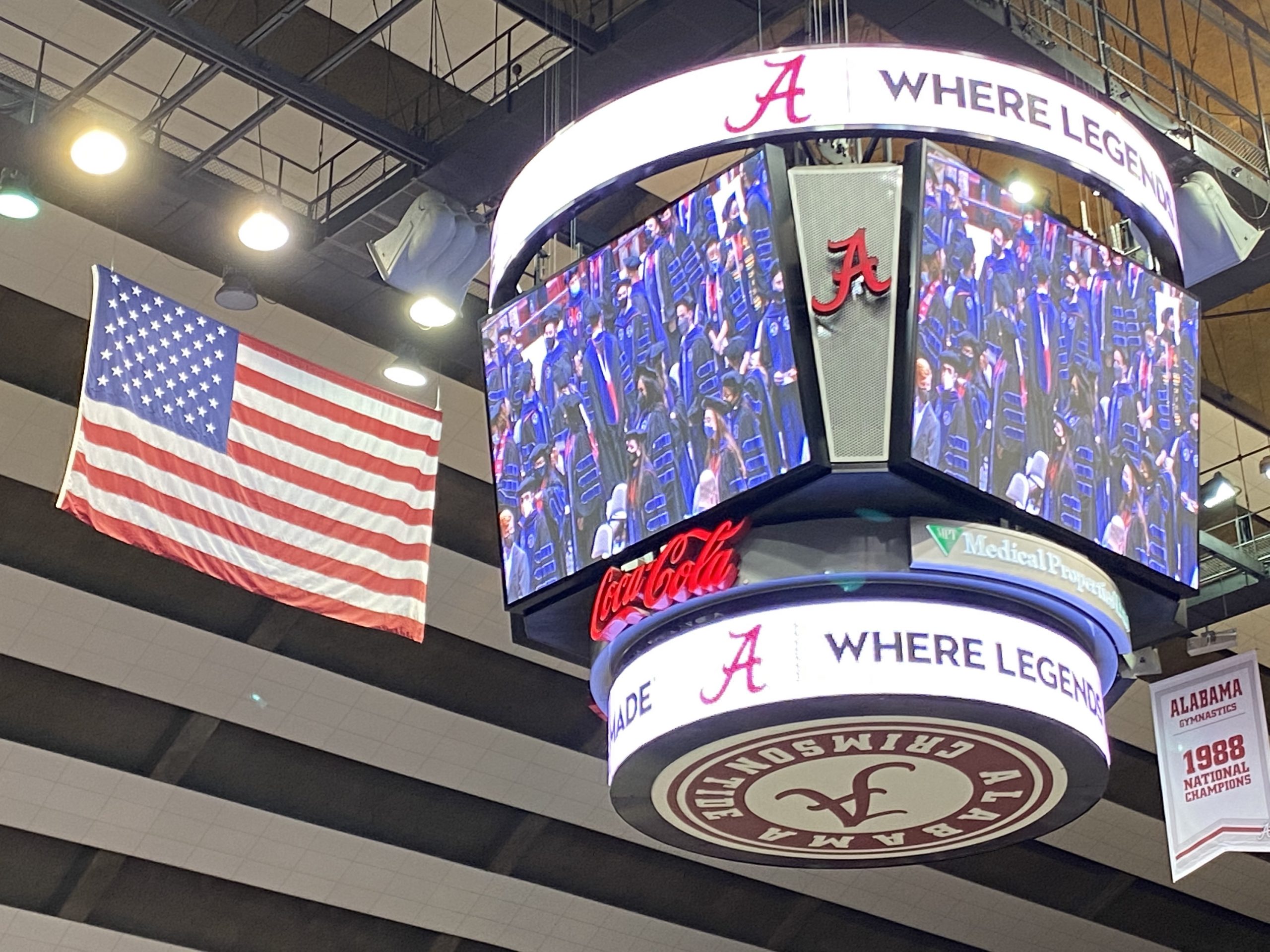 Though masks and social distancing offered a different experience than years before, Alabama Law hosted in-person Commencement at Coleman Coliseum on Sunday, May 2. Because last year’s event was moved to a virtual format, the Law School was delighted to invite members of the Class of 2020 to come back and celebrate their achievements with the Class of 2021. 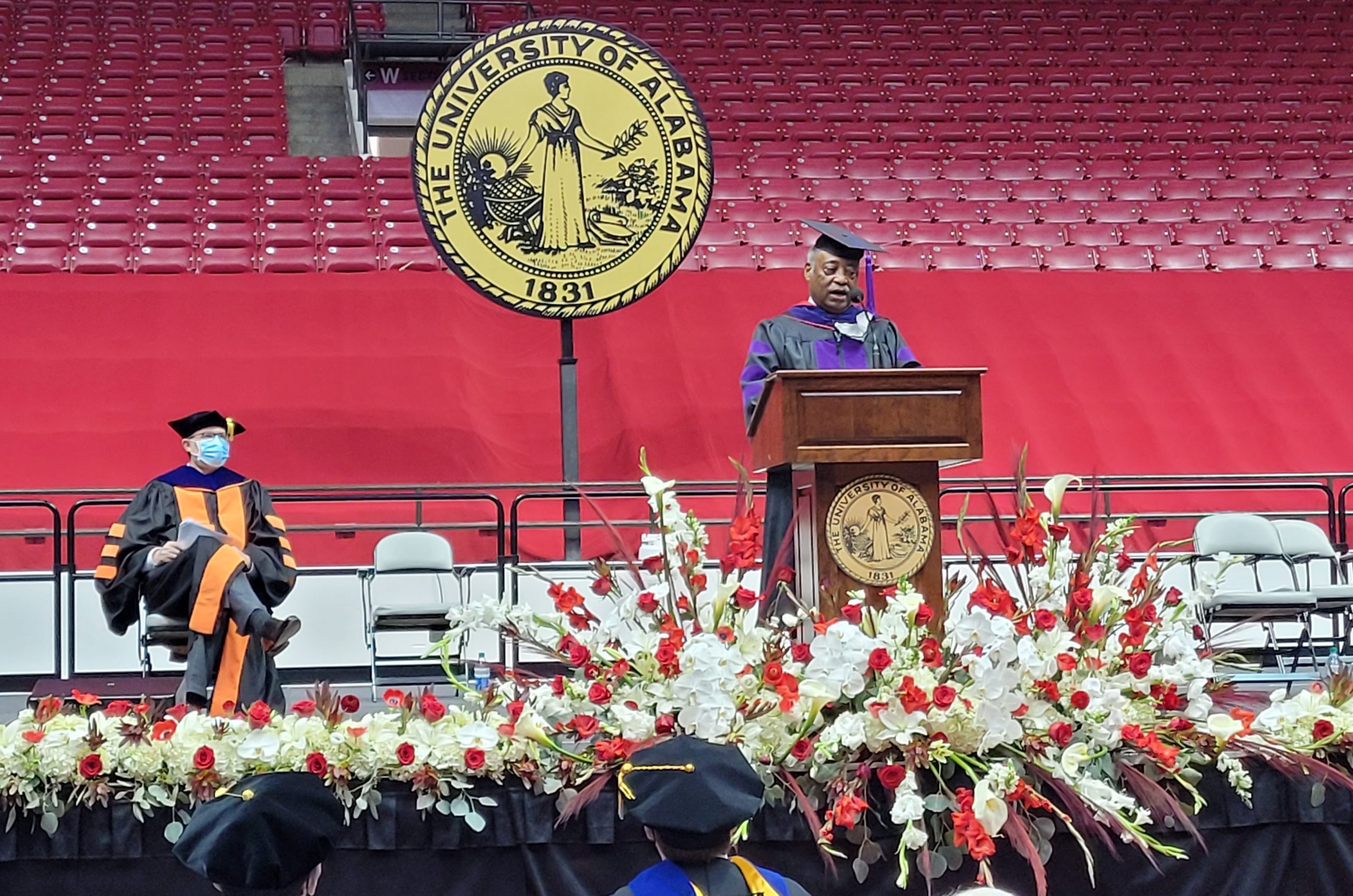 The Commencement Address was given by The Honorable John H. England, Jr., who is retired from the Tuscaloosa County Circuit Court and is a member of the Board of Trustees of The University of Alabama. Judge England is also a 1974 Alabama Law graduate and was a member of the first class of admitted African American students to the School of Law.

In his address, Judge England shared advice from his three children and niece—who are all Alabama Law Alumni—and he concluded by passing the torch of responsibility on to the next generation of legal professionals, “To the graduates, we expect you to lead us to be better than we are.” The crowd met his speech with a standing ovation as he left the stage. 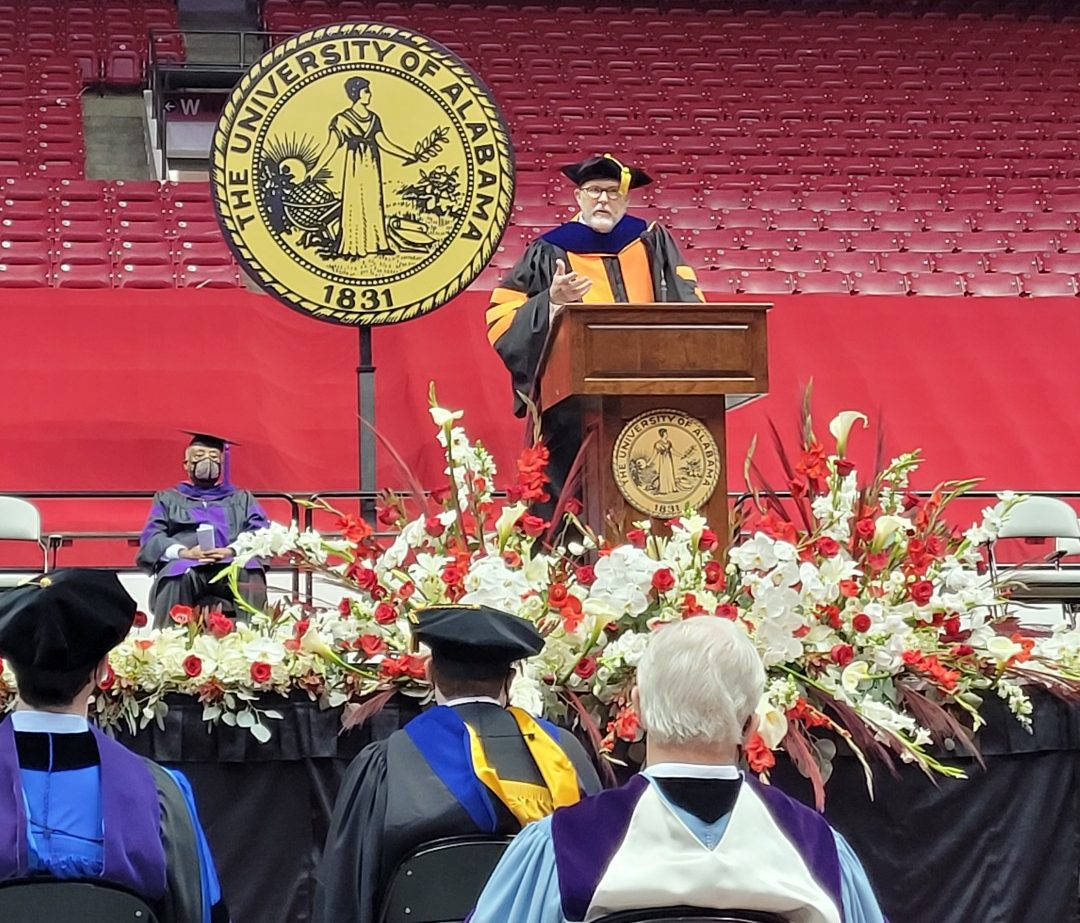 In speaking to the graduates, Dean Mark E. Brandon congratulated them for their tremendous success during a particularly challenging time and shared the following:

“If I could wish anything for you, it would be not merely for success. It would be that you use your talents – and the adversity you have faced – to make a difference in the lives of others. There is no single path for doing so. But as you choose and pursue your path, I hope that you will make it one in which you can not only do well – but also do good.”

For anyone who was unable to attend the graduation ceremony, and especially for those who may have experienced technical issues with the streaming link, here is a video recording of the 2021 Alabama Law Commencement Ceremony.