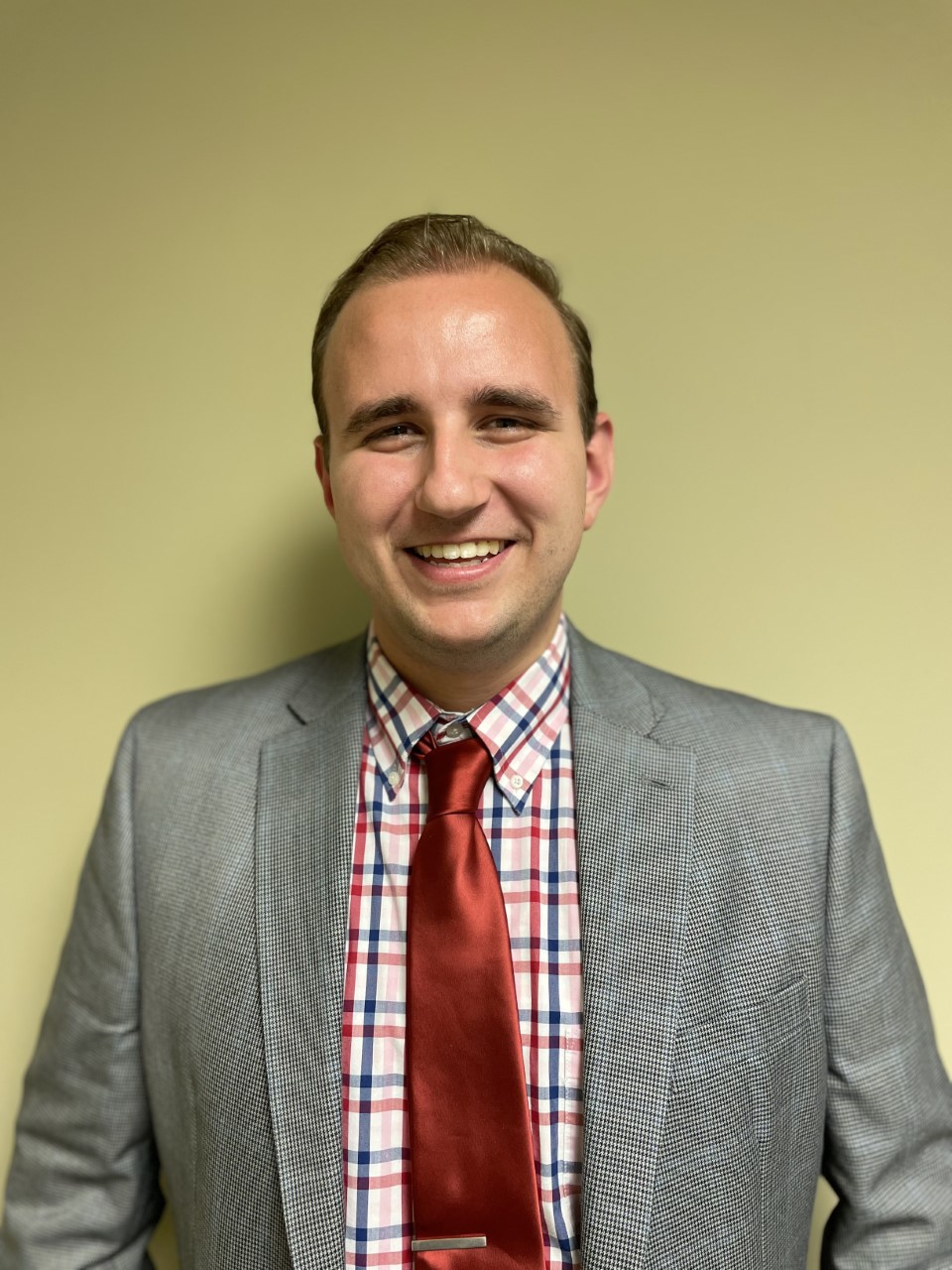 This summer, University of Alabama School of Law student Cole Adams will be living in Jackson, Tennessee and working with West Tennessee Legal Services as part of the organization’s Rural Consumer Debt Relief Project which provides education, outreach, advice, and counsel to low-income individuals struggling with consumer debt. This opportunity was made available through Equal Justice Works, as part of their highly competitive Rural Summer Legal Corps. Fellowship program.

Adams discussed his personal connections to the issue and expressed his hope for change through education and outreach.

“I’ve known people that have had their wages garnished and had leans put on their house. If they had come to an attorney or any sort of legal aid they may have been able to stop it. I have a problem with big businesses that try to take advantage of people; I don’t like that. I’m really excited to start working to make a positive impact and change things,” Adams stated.

Besides education and outreach, the Rural Consumer Debt Relief Project will also be setting court dates for individuals to take preventative legal measures against having their debts purchased by debt collection companies for the means of profit. Adams believes that this will be a positive step in the right direction towards spreading awareness to people and “letting them know they have a right to be heard.”

Adams stated that his first year of law school at The University of Alabama has equipped him with the necessary tools to succeed in this fellowship, although COVID did make the learning experience quite different. He also expressed a deep sense of gratitude to the faculty that helped him along the way.

“Amy Kimpel, who runs the criminal defense clinic, was incredibly instrumental for my interview process in helping me craft my story into something that was really an asset and a strength. She’s just been so great about that,” Adams said.

Adams shared his story and discussed how his gap year and semester in seminary school eventually led him to pursue a law degree.

“I realized while I was there that my main intention was to help people, and I realized I could do that another way. I started exploring my options and decided that law school and a career in law was the best way for me to do that,” Adams explained.

Adams called the experience of earing this fellowship “humbling”, especially after being told post application process that he was one of 35 recipients out of 460 applicants. For the people of Equal Justice Works, Adams was a clear choice.

“We are delighted to have Cole join the Rural Summer Legal Corps, where he will have the opportunity to explore his passion for public service at West Tennessee Legal Services,” said Aoife Delargy Lowe, vice president of law school engagement and advocacy at Equal Justice Works. “Cole is an impressive law student and we grateful for the work he will be doing this summer to support individuals who are struggling with consumer debt.”

Adams will begin his fellowship this month, and stated that he most looks forward to the one-on-one client interaction. While he still has two years of law school left to plan his future, he has an interest in pursuing a career in civil legal aid, and he feels that this fellowship will be a great introduction to this area of legal practice.