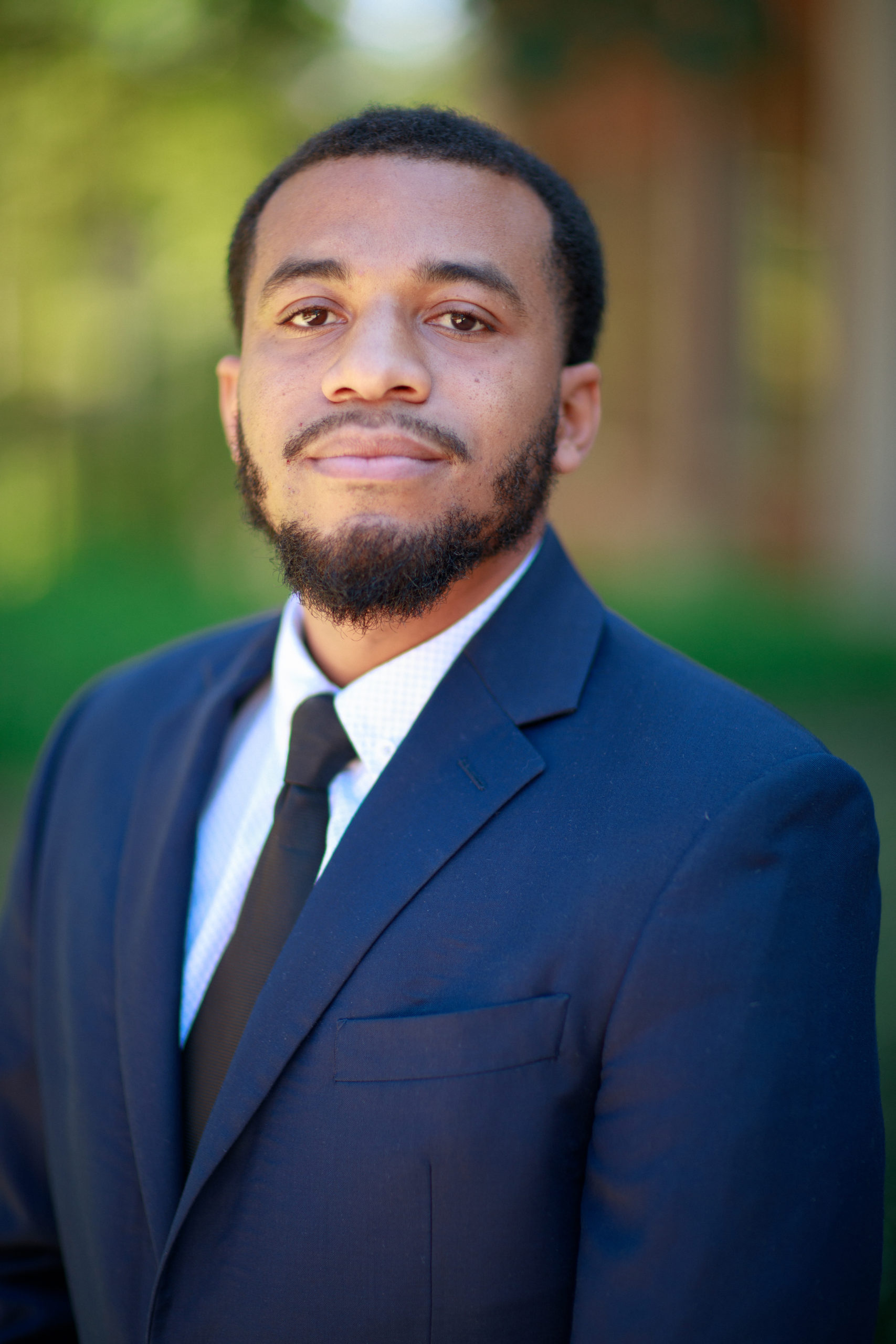 Rutgers Race and the Law Review: The Muffled Voice of Minority Law Students How Law Journals Have Succumbed to Unsolicited Biases and Limited the Progression of Diversity in Law Schools

The Tennessee Journal of Race, Gender and Social Justice: ​Aptitude Testing as a Racially Discriminatory and Class-skewed Method of Regulating College Admissions. How Did it Start and Who Profits from the Current Scheme?

While working on these articles, Garrett received guidance and feedback from Professors Anil Mujumdar, Richard Delgado, and Jean Stefancic.

Garrett, originally from Gadsden, Alabama, previously served in the military before entering law school. In his spare time, he coaches a youth basketball team, and he has plans to publish several additional academic articles. Garrett’s long-term career goals include working for a mid-size plaintiff firm specializing in personal injury, engaging with a non-profit focused on assisting at-risk youth in America, and eventually teaching at a university. After graduating in December, Courtney will begin working in the pre-litigation department at Reaves Law Firm in Memphis.