Alabama Law is pleased to announce Judge Joseph Colquitt (’70) and Philip Langford (’96) have been selected for the 2019 Profiles in Service.

Joseph Colquitt received his B.S. degree in 1967 and his J.D. in 1970 from The University of Alabama. While in law school, he served as editor of the Alabama Law Review. In 1987, he received the M.J.S. degree from the University of Nevada in Reno, Nevada. Judge Colquitt was a circuit judge of the Sixth Judicial Circuit of Alabama from 1971 to 1991. During that time, he served four terms as presiding judge. He also served on the Executive Committee of the Alabama Circuit Judges Association. 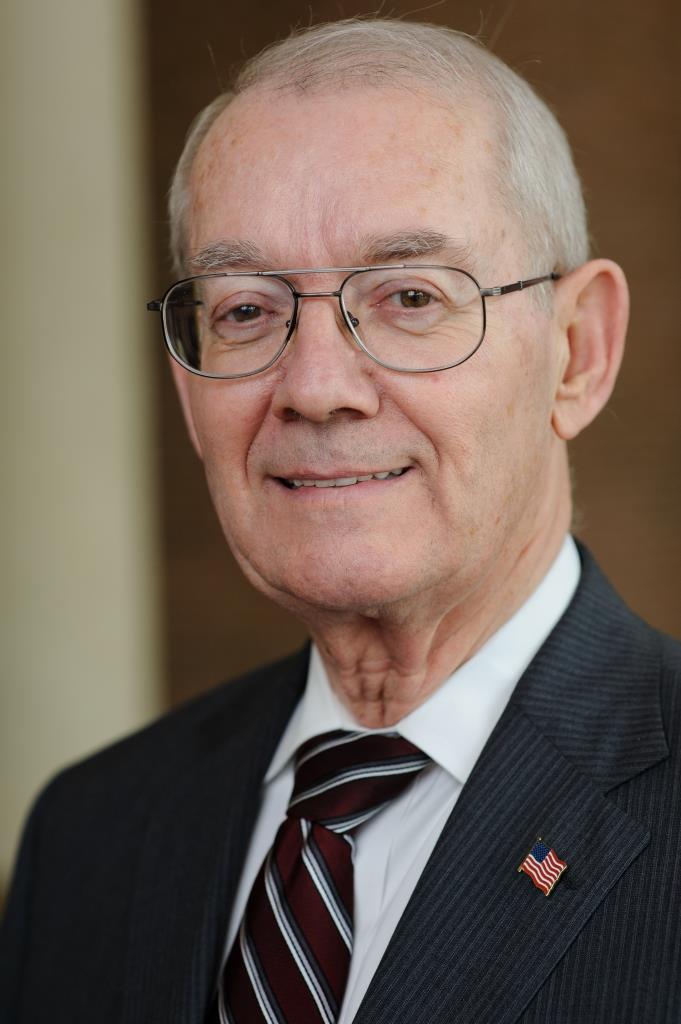 In 1991, Judge Colquitt joined the faculty of the University of Alabama School of Law, where he served as the Jere L. Beasley Professor of Law and Director of Trial Advocacy until his retirement in 2018. In addition, he has served as a faculty member at the National Judicial College in Reno, Nevada. He regularly teaches at judicial colleges and seminars, and has taught at the Russian Legal Academy in Moscow. Judge Colquitt was a member of the drafting committee for the Alabama Rules of Evidence. He edited Alabama Pattern Jury Instructions – Criminal, is the author of Alabama Law of Evidence and Alabama Criminal Trial Practice Forms, and currently serves on the Alabama Pattern Jury Instructions – Criminal Committee.  Judge Colquitt also serves as Chair of the Alabama Sentencing Commission and Chair of the DCH Health System Board of Directors. The System operates three hospitals and a number of other health care providers in the West Alabama area.

Judge Colquitt’s commitment to service and to the legal profession has been widely recognized. In 1992 he received the American Judicature Society’s Herbert Harley Award, and in 1999, he was the recipient of the Howell T. Heflin Award for Judicial Excellence. Judge Colquitt was awarded the Chief Justice’s Professionalism Award by the Alabama Judiciary in 2014, and he was named a Pillar of the Bar by the Tuscaloosa County Bar Association in 2015.

A 1996 graduate of the University of Alabama School of Law, Philip Langford serves as President of International Justice Mission (IJM) US, leading strategies, partnerships and alliances that fuel and leverage the impact of IJM and its partners around the globe. 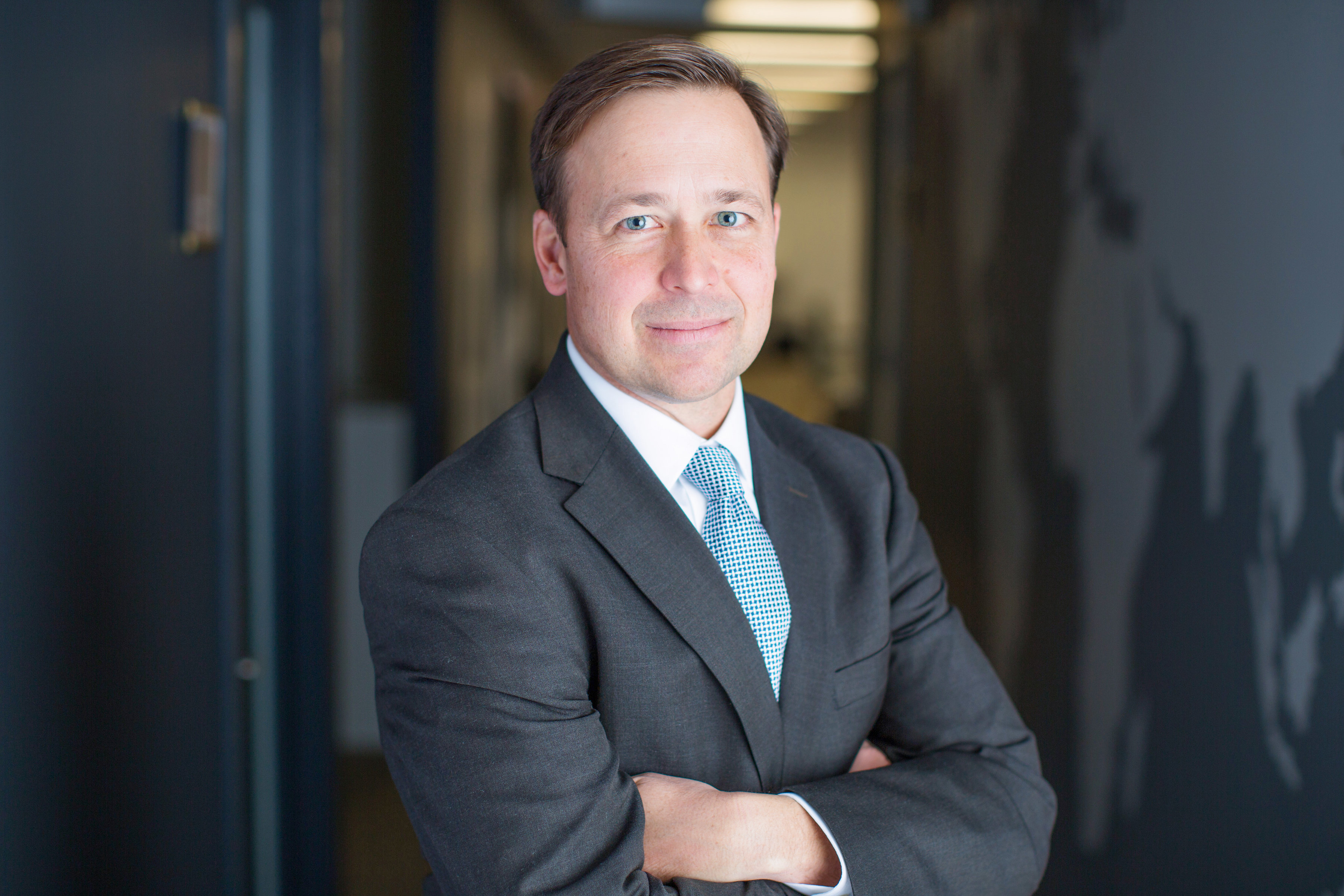 Langford’s leadership is grounded in and inspired by years of personal connection to survivors of violence and in frontlines partnership with host governments and communities struggling with trafficking and violence against the poor. He has participated in planning and carrying out scores of successful law enforcement operations to rescue victims and to prosecute their traffickers, slave owners, and other violent perpetrators.

Langford joined IJM in 2006 as the lead lawyer for IJM’s work to combat endemic slavery and labor trafficking in India.  Within his first year in India, he led the IJM’s expansion into the state of Karnataka, serving as IJM’s first Field Office Director based in the state.

Since those early days with IJM, Langford has led and pioneered the development and expansion of IJM’s Justice System Transformation model in over ten countries across Africa and Asia-Pacific. Langford regularly advises government, corporate and multi-lateral leaders on scalable solutions to eliminate human trafficking from transnational supply chains.

Langford is deeply encouraged and inspired by the hope, transformation and impact empowered by our dedicated teams, government and community partners: “Together, we have witnessed historic, game-changing improvements in law enforcement and survivor services in response to human trafficking, gender-based violence and police abuse of power. These programs are rescuing thousands, protecting millions and inspiring hope and confidence that justice for the poor is possible.”

As one of the leaders helping IJM work toward its 2030 Vision – to rescue millions, protect half a billion and make justice for the poor unstoppable – Langford is convinced that we have the historic opportunity to be the generations that put slavery and violence out of business for good.

Prior to joining IJM, Langford was a partner in private law practice with a full-service law firm in the United States, representing and advising local and multi-national corporate clients.

Langford and his wife, Lacy, currently live in the Washington, DC, area with their five children.