He grew up in Tuscaloosa, took his bachelor’s degree from The University of Alabama in 1969, and earned his law degree from Alabama Law in 1972.  He was a member of the very first graduating class of the Law School to include African American students. 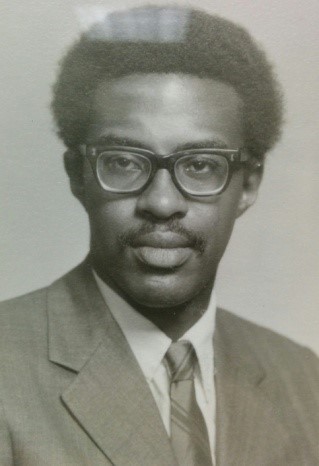 Circuit Judge John England, who attended Law School with Mr. Forte, said his friend and colleague was “courageous and committed in his own quiet and modest way.”  After Judge England graduated from Alabama Law in 1974, he practiced with Mr. Forte and Law School classmate Sue Thompson in the firm of Forte, Thompson, and England in downtown Tuscaloosa.  “We didn’t make a lot of money,” Judge England said, “but we did provide what I would say is a good bit of service.”

In 1980, on behalf of Legal Service Corporation of Alabama, Mr. Forte represented a class of plaintiffs incarcerated in the Choctaw County Jail.  This suit contained 15 different causes of action based on inadequate or substandard conditions in the jail.  The court ordered various forms of injunctive relief, finding that the conditions in the jail violated the right of inmates to be free of cruel and unusual punishment and the right of pretrial detainees to be free from punishment.

Mr. Forte loved law, and practiced until the time of his death.  A funeral will be held at 11 a.m. on Saturday, December 7, at St. John Missionary Baptist Church in Pickensville, Alabama.