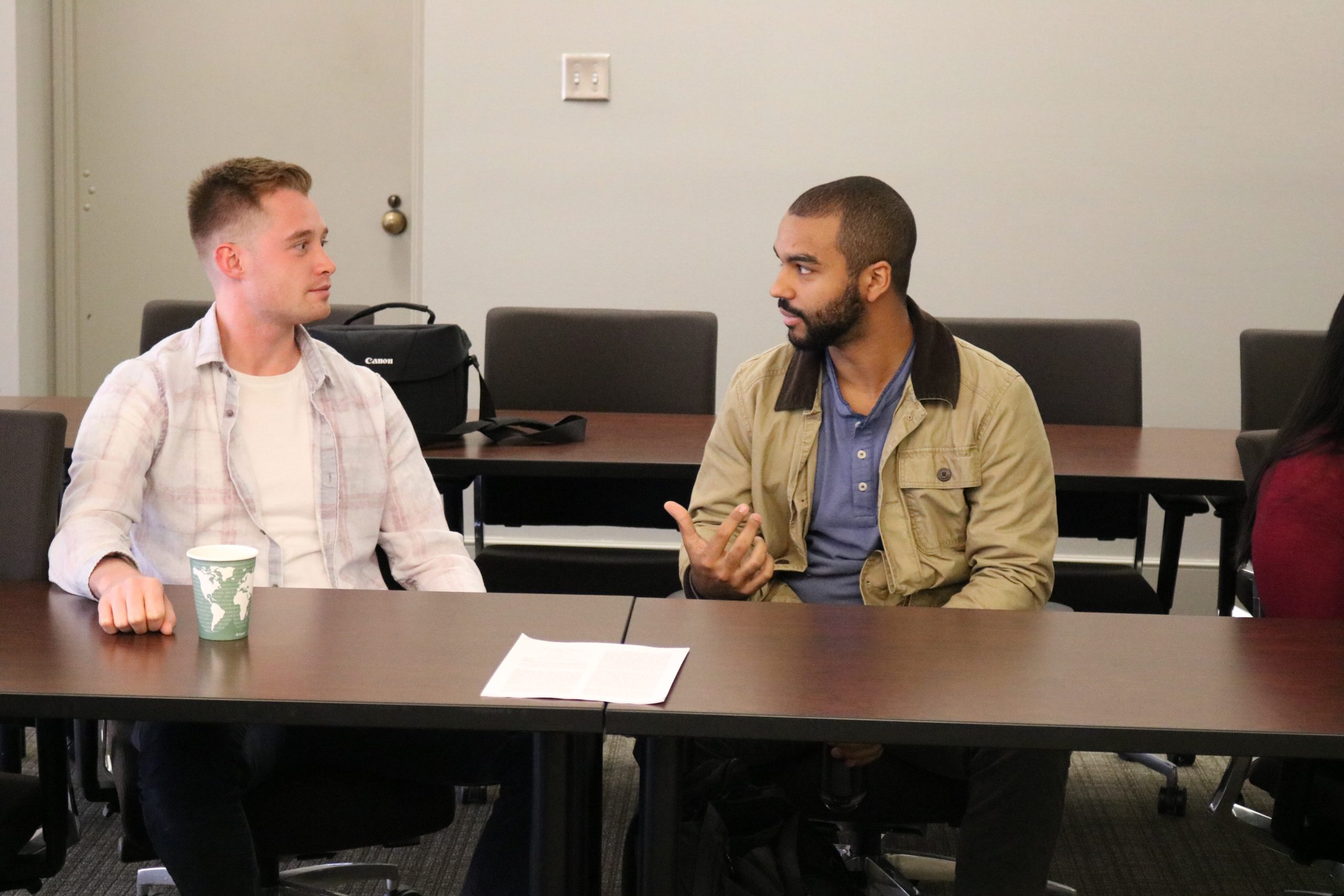 The Law School’s Summer Exchange Program with the Australian National University (ANU) College of Law has entered its 20th year with the arrival of 10 law students from the ANU.  They arrived in Tuscaloosa on January 4 for a five-week visit at the Law School.

The ANU students are taking a class on Comparative Approaches to International Law and a Survey of U.S. Law, said Professor Bill Andreen, Director of the UA-ANU Exchange Program. The comparative law class, which is also being offered to Alabama Law students, is being taught by Alabama Law Professor Dan Joyner.

In addition to their classes at the Law School, the Australian students will visit the Birmingham Civil Rights Institute, the Alabama Supreme Court (including a meeting with Justice Will Sellers), the federal Courthouse in Tuscaloosa (including a meeting with Judge L. Scott Coogler), the Tuscaloosa County Jail, the Rosa Parks Museum, and the Legacy Museum in Montgomery.

For five weeks this summer, a group of 10 UA law students will travel to the ANU in Canberra, where they will take a Survey of Australian Law as well as the Comparative Approaches to International Law class.  During their trip, the UA students will visit the Australian High Court, the local Supreme Court, the Commonwealth Parliament, and the local Legislative Assembly – in addition to meeting some kangaroos, koalas, and emus at a nearby nature preserve.