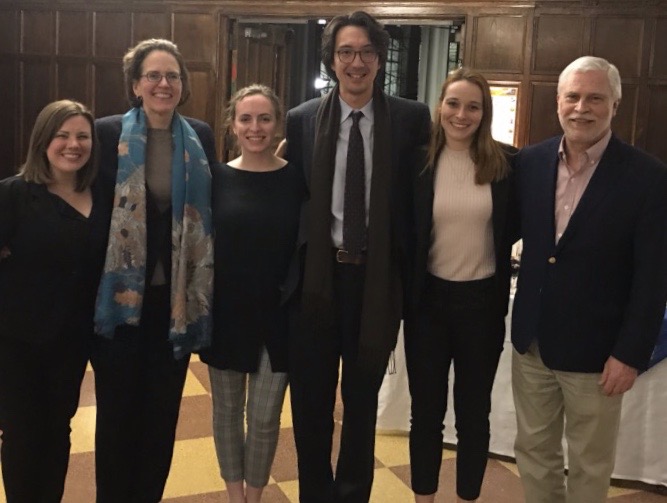 Fifty-four law schools traveled to New York to compete in the most prestigious environmental law moot and the largest interschool moot court competition of any kind to take place under one roof.

“My co-coach, Heather Elliott, and I couldn’t be prouder of our team,” said Professor Bill Andreen. “Our thanks to everyone who helped the team along this year, including Wendy Cox, and to everyone who took time from their busy schedules to judge a practice round.”