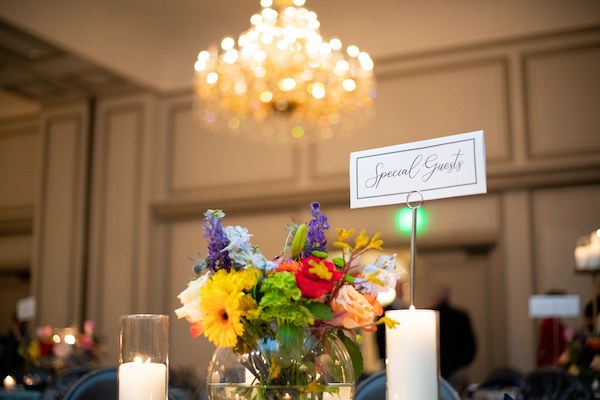 It isn’t too late to sign up for the 2021 Virtual Alabama Law Alumni Society Banquet happening this Friday, February 26. A reception will begin at 6 p.m. CST, with the award ceremony to follow 7 p.m. CST. Two new awards —the Alabama Law Hall of Honor and the Rising Young Attorney Award—will be presented at this year’s ceremony alongside the annual Sam W. Pipes Distinguished Alumnus Award.

Learn more about the banquet and this year’s honorees. 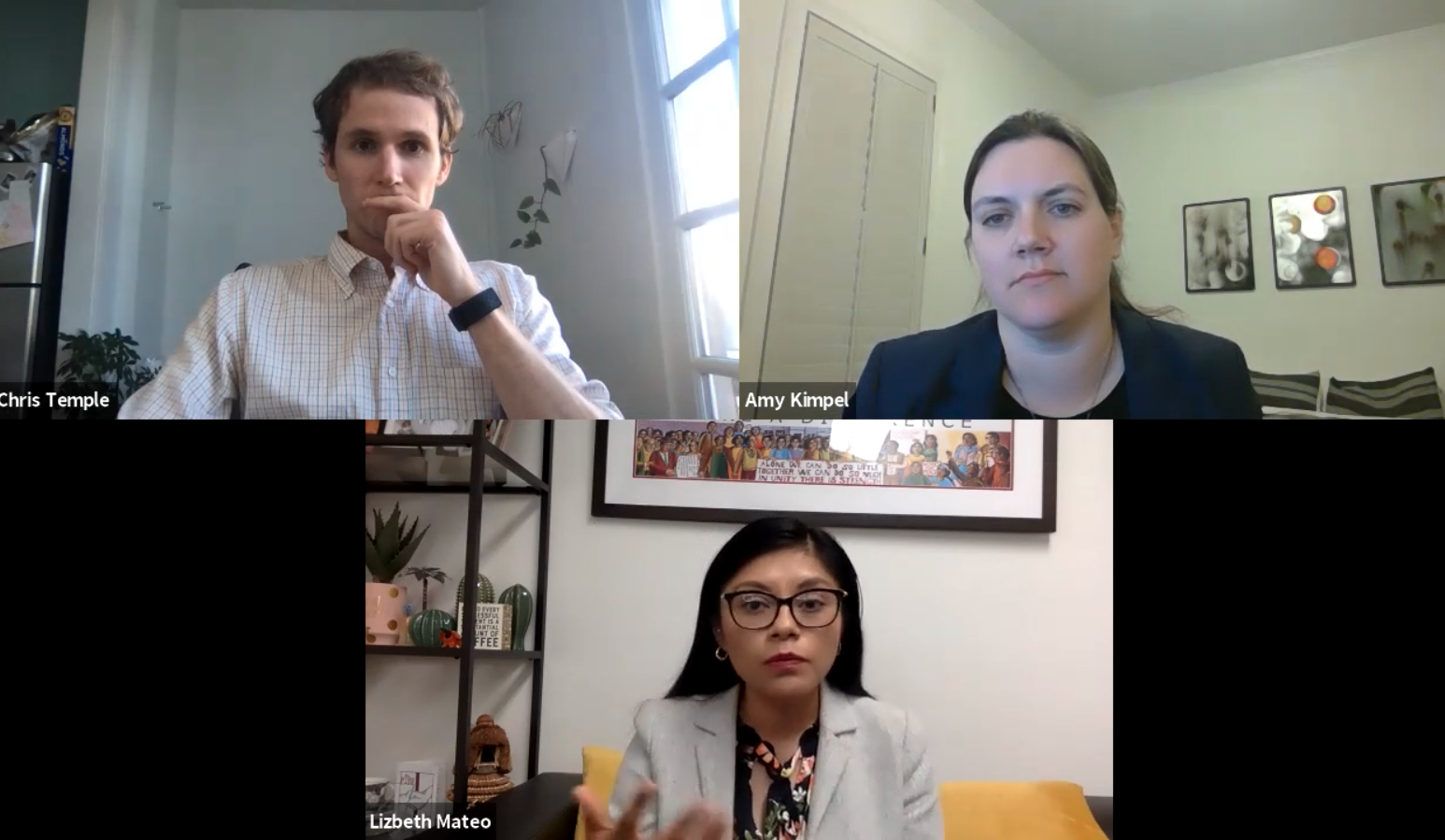 Read more about “The Undocumented Lawyer” and the virtual Q&A.

Professor Shahar Dillbary of The University of Alabama School of Law and Professor Griffin Edwards of the Collat School of Business at The University of Alabama, Birmingham were named the Dukeminier Awards’ Stu Walter Prize winners for their co-authored article, “An Empirical Analysis of Sexual Orientation Discrimination,” 86 U. Chi. L. Rev. 1 (2019). The Dukeminier Awards are bestowed annually by The Williams Institute at UCLA School of Law in recognition of the best law review articles concerning sexual orientation and gender identity.

The study produced by Dillbary and Edwards is the first to empirically demonstrate widespread discrimination across the United States based on perceived sexual orientation, sex, and race in the mortgage lending process.

Learn more about the award-winning article from Dillbary and Edwards.

Bradley Byrne (‘80) has rejoined the law firm of Adams and Reese in Mobile after serving four terms in the U.S. House of Representatives.
Megan Clontz (‘09) has been appointed of counsel for the Bankruptcy, Restructuring, and Creditors’ Rights practice group in Spencer Fane‘s Plano, TX office.
Seth Cohen (’14) joined Jones Walker’s Birmingham office as an associate.
Leigh Davis (‘97), vice president for economic community development at Alabama Power Company, has been selected to serve as chair to the Board of Overseers at Samford University for a three-year term.
Danielle Douglas (‘18), joined the Litigation Practice Group in Adams and Reese’s Birmingham office as an associate.
Allyson Edwards (‘92) has been named by Burr & Forman as the firm’s senior director of legal talent and development in Birmingham.
Evelyn Hill (’12) was named partner at Bradley Arant Boult Cummings in Birmingham.
Mark Libell (‘07) has been named chief of staff for Senator Raphael Warnock of Georgia.
Amy Hubbard Marlow (’93) of Sylacauga, AL was named the executive director of The Alabama Education Association after serving as interim executive director.
Heather Miller (’12) was appointed as associate circuit judge for the 26th Judicial Circuit in Missouri.
Jilisa Milton (’19) of Montgomery was elected at the vice-president of the National Lawyers Guild.
Spencer Mobley (‘12) was named partner at Bradley Arant Boult Cummings in Birmingham.
Andrew Nix (’03) of Birmingham was named chief governance officer for Regions Bank.
Richard Powers (’09), Department of Justice deputy assistant attorney general, was designated acting component head of the Department of Justice, Antitrust Division.
Dylan Reeves (‘09) was promoted to member at McGlinchey Stafford. He is based out of the Birmingham office.
Dee Repici (’06) joined MiraMed Global Services as general counsel in Birmingham.
Brooke Vinson (’13) was named partner at Bradley Arant Boult Cummings in Birmingham.

Boston University Law Review  accepted an article by Jean Stefancic and Richard Delgado first presented at a session of AALS (2021) on developments in information theory. The article grows out of an earlier piece the two published in Stanford Law Review entitled “Why Do We Tell the Same Stories?  Critical Librarianship, Law Reform, and the Triple Helix Dilemma,” which served as the centerpiece for the session and drew leading information theorists and law librarians.

Two of their students published articles growing out of their 2019 civil rights seminar, one in Berkeley Journal of African-American Law & Policy, the other in Michigan Journal of Race & Law.  One of the students is publishing a second article on national injunctions in immigration law cases, co-authored with Delgado.

Delgado and Stefancic gave a talk on critical race theory to the organization of doctoral students of color at University of Colorado-Denver.​ Afterward, the student organizer, who is a member of the Lakota Nation, deemed Stefancic an honorary “wind’s sister” — a warrior with a strong heart– and mailed her a package of of sage, sweet grass, and rose quartz.  Sage is a traditional herb, which, when burnt, creates a spiritual atmosphere of solidarity. She also dedicated a native song to her.

Professor Joyce Vance appeared multiple times on MSNBC throughout the month. She also was quoted in the The New York Times and The Washington Post as an expert on the litigation following the Capitol Riots.

Professor Fredrick Vars shared his unique take on a piece of legislation that could help protect people at risk of suicide. His insights were featured in The Salt Lake Tribune. Professor Vars also discussed the topic of gun control on BYU Radio and KABC-AM (San Francisco).