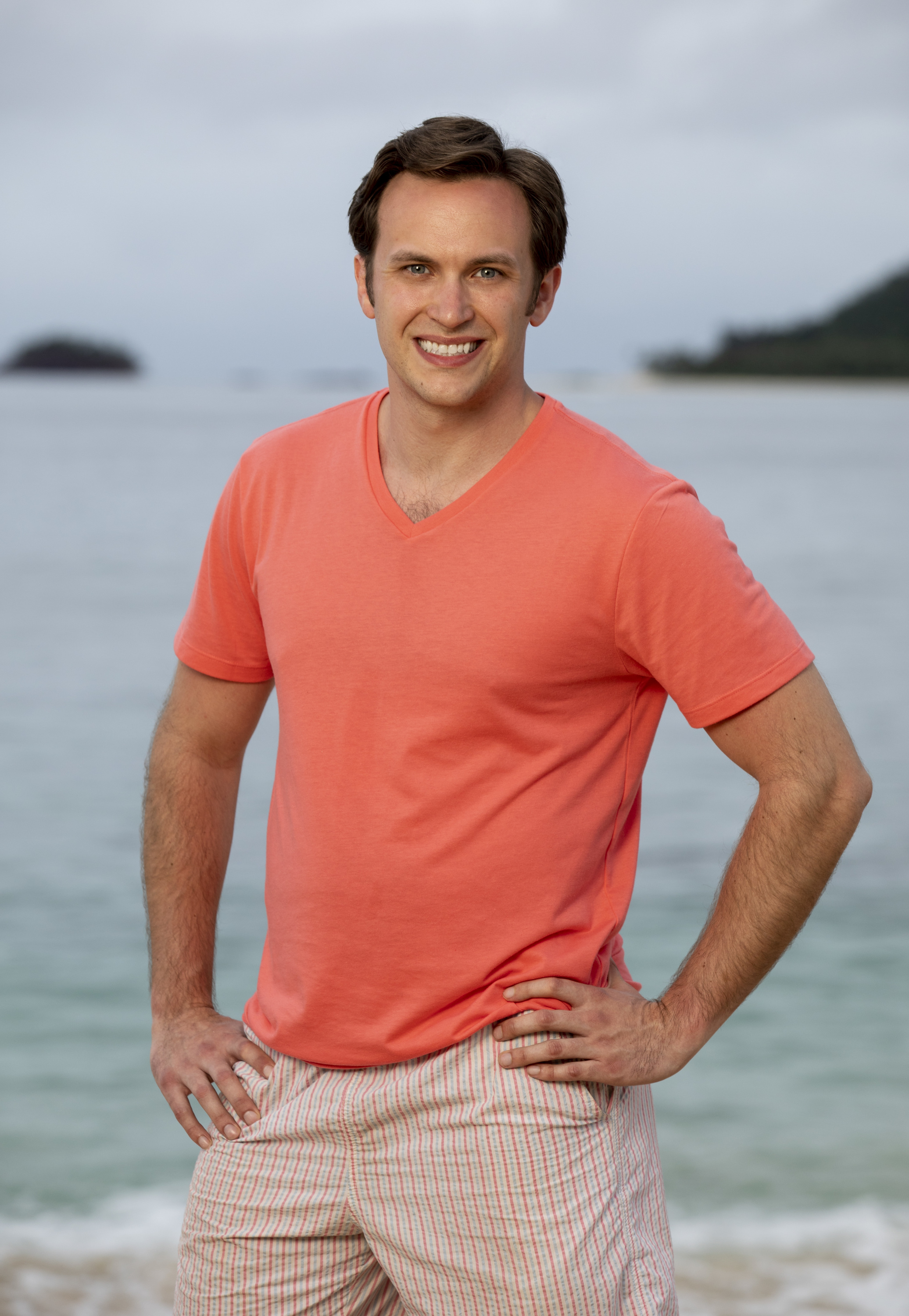 On “Survivor: David vs. Goliath,” cast members were divided into two tribes: those who came from a place of privilege and those who had worked hard for their station in life.

Wilson’s omission was part of his strategy. Instead of revealing he was a public defender from Whitley County in Kentucky, he told contestants he was a social worker in the public defender’s office. He wanted the other players to underestimate him and his abilities. He wanted them to see him as a “friendly country boy.”

“I made a lot of friends out there, and a lot of people trusted me. So, they would tell me a lot of information,” Wilson said. “Once I had the information, I would use it to get my goals accomplished and to take out the people I wanted to vote out.”

His legal experience helped him play the game. As a public defender, he didn’t choose his cases or his clients. He also learned how to choose his battles and how to be patient.

“That’s very important out there because patience was a huge factor in the game,” Wilson said. “People who have patience do a lot better than those who don’t.”

Wilson lived on Fiji for 39 days. The struggle was real and brutal. Two cyclones hit the island while contestants were there, forcing them to evacuate for a day. At one point during the filming, they ate a half a cup of rice every other day for six days. Wilson said he lost 20 pounds.

Wilson credits his legal education for helping him win the final tribal council and the $1 million prize.

“The ability to present a logical and persuasive argument is definitely a skill I learned at law school.”

After paying taxes, Wilson plans to invest the prize money. He recently accepted a position as a prosecutor for Whitley and McCreary counties.