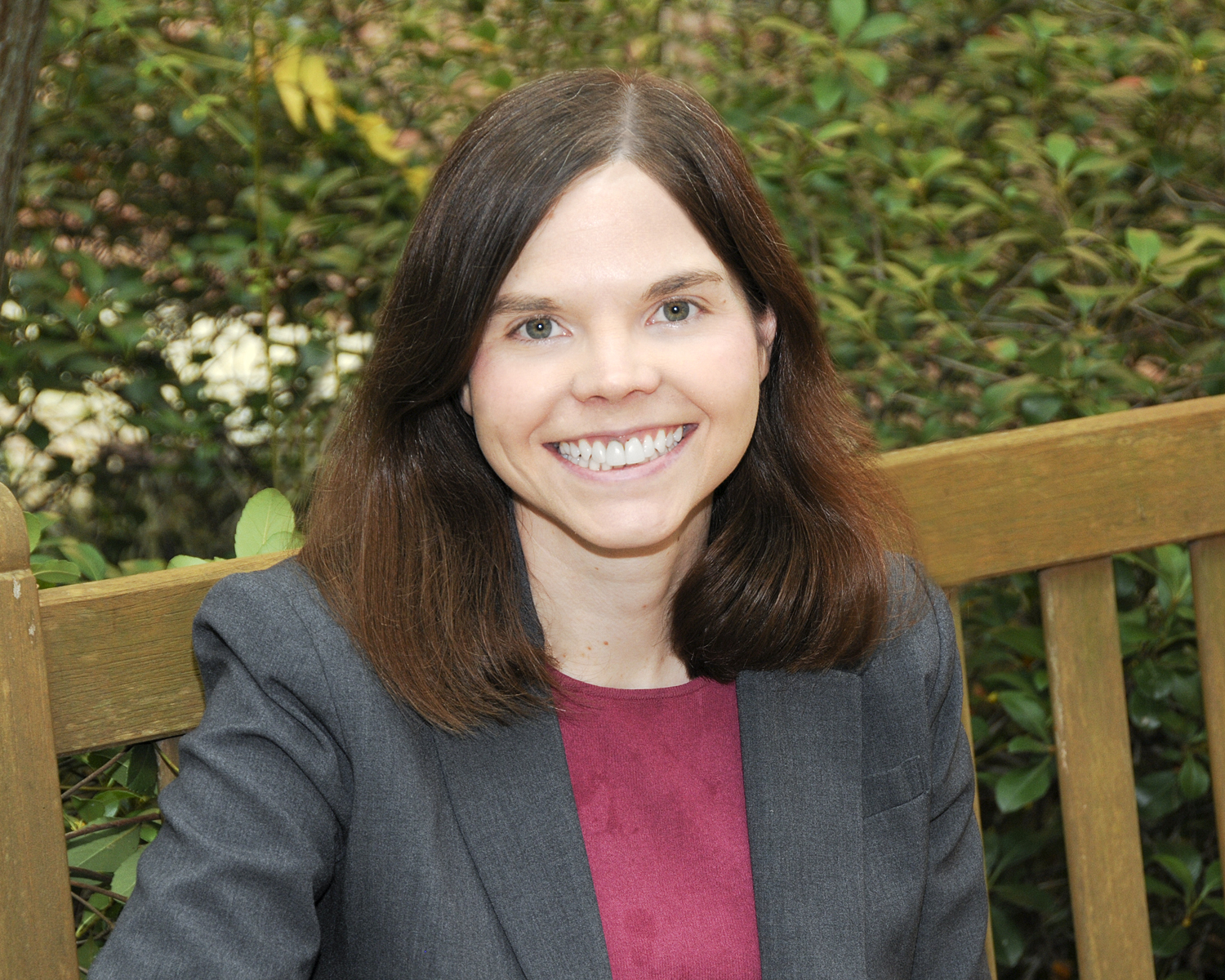 On Friday, April 9, The White House announced that Alabama Law’s Charles E. Tweedy, Jr., Endowed Chairholder of Law and Director of the Program in Constitutional Studies, Tara Leigh Grove, has been selected as a Commissioner for the Presidential Commission on the Supreme Court of the United States—which was formed by an executive order issued by President Biden.

Serving as a bipartisan group of experts on the Court and the debate over reforming the Court, the Commission consists of top legal and academic scholars from across the country, former federal judges, and leading legal practitioners.

According to a press release from The White House, “the Commission’s purpose is to provide an analysis of the principal arguments in the contemporary public debate for and against Supreme Court reform—including an appraisal of the merits and legality of particular reform proposals. The topics it will examine include the genesis of the reform debate; the Court’s role in the Constitutional system; the length of service and turnover of justices on the Court; the membership and size of the Court; and the Court’s case selection, rules, and practices.”

More information about the Presidential Commission on the Supreme Court of the United States can be found on The White House webpage.