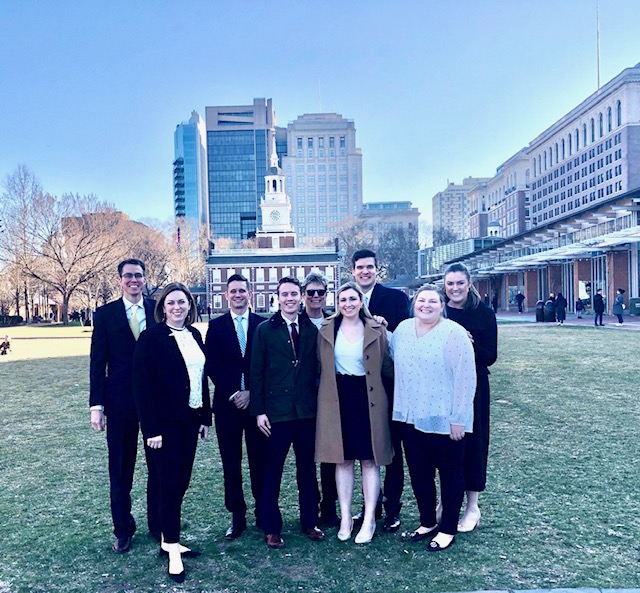 After 24 years of coaching Alabama’s national moot court teams, it was Professor Carol Andrews’s last time.   Beginning next year, Professor Anita Kay Head will take over as coach of the ABA teams.  She co-coached the teams this year and competed as a student advocate on Andrews’s 2005-06 moot court team.

“My moot court work has been one of my most personally and professionally rewarding experiences at Alabama Law,” Andrews said. “I look forward to guest-judging practice rounds in the years to come.”