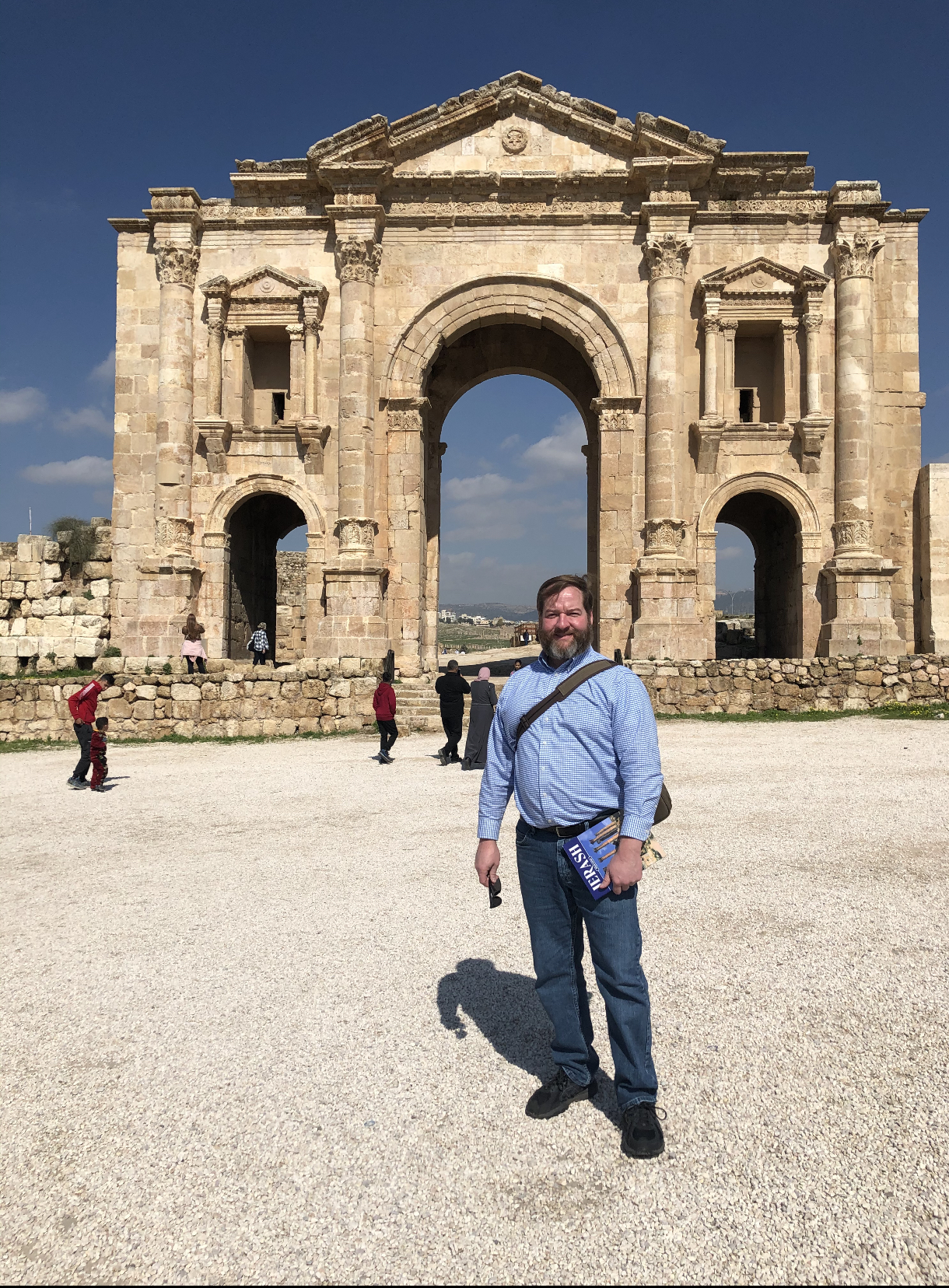 This year, with the support of the U.S. State Department, the middle eastern country of Jordan adopted a new strategic trade control bylaw that restricts the passage of certain goods through the country’s borders, in an effort to prevent the proliferation of dual use goods that could be used to create weapons of mass destruction (WMDs). One Alabama Law professor, Dan Joyner, was a vital part of this important process.

Joyner has an extensive history in international trade law dating all the way back to a fellowship he obtained with The Center for International Trade Security at the University of Georgia while earning his Master’s in Politics two decades ago.

“As I worked in this fellowship, I became more interested in this area of law than I originally thought I would. I also noticed a severe lack of lawyers in this field, as it was mostly populated by political science majors and other academics not trained in the law,” Joyner commented.

Joyner cited a post-Cold War lack of interest in trade security as the reason for the shortage of lawyers in this sector but noted that the War on Terror of the early 2000s reignited the interest in international trade security law.

In 2016, Joyner’s niche expertise and fellowship connections came to fruition when he was contacted and asked if he would be interested on working with the U.S. State Department to assist Jordan in its establishment of strategic trade controls to prevent what are known as “dual use materials” or materials that have legitimate civilian uses, but that can also be used to construct WMDs.

Joyner and the rest of the team were present for every step of establishing the new bylaw in Jordan, and further for drafting a set of instructions detailing how the law would be implemented. Joyner stated that his group travelled to Jordan more than ten times over the course of five years to accomplish this goal, stopping shortly before the rise of COVID. However, Joyner largely credited the Jordanian government with the success of the law’s implementation.

“We provided technical counsel and guidance, but at the end of the day they (the Jordanians) produced their own law that was in keeping with their legal traditions—which is ultimately what you want. In Jordan, they have made the law their own, which is what leads to success,” Joyner explained.

Reflecting on his involvement in this project, Joyner shared that his experience in Jordan also benefited him as an academic.

“I would undoubtedly say that my experience in Jordan directly affects my scholarship by giving me hands on experience I never could have learned from a book. It was incredibly thrilling to me to see my work actually contribute to real world progress in creating new strategic trade control law,” Joyner said.

In addition, Joyner explained that this experience has been helpful to his Alabama Law students because he can give them real world examples that will help better prepare them for their future careers.

As the implementation of the trade bylaw begins in Jordan, Joyner says the next steps are assisting Jordan with that implementation, and hopefully inspiring other countries worldwide to adopt similar security-focused trade practices.