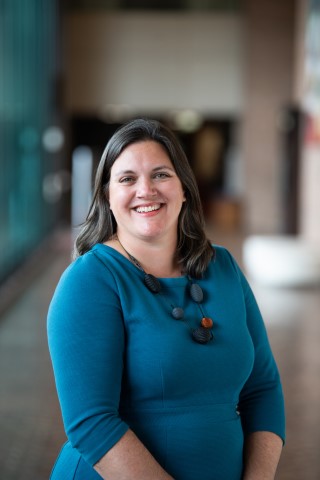 Amy Kimpel is an Assistant Professor of Clinical Legal Instruction and the Director of the Criminal Defense clinic, which represents low income community members and University of Alabama students in criminal proceedings in Tuscaloosa County. Prior to joining the faculty at The University of Alabama, Professor Kimpel worked at the Judicial Council of California in its Criminal Justice Services Office where she spearheaded implementation of a new mental health diversion law, Assembly Bill 1810. Previously, Kimpel worked as a public defender for both the Federal Defenders of San Diego, Inc. and the Santa Clara County Office of the Public Defender in San Jose, California. As a public defender, Kimpel tried twenty-five cases in federal and state court and argued before the Ninth Circuit twice.