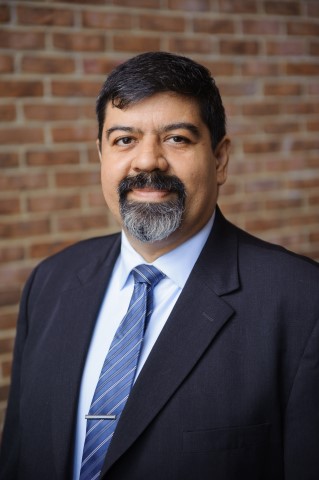 Professor Acevedo earned his Ph.D. in history from The University of Chicago, where he wrote his dissertation on the criminal law and procedure of the Seventeenth-Century Massachusetts Bay colony. He earned his Juris Doctor from the University of Southern California Gould School of Law where he was a fellow in the Center for Law, History, and Culture. He received his undergraduate degree in history with honors from California State University at San Bernardino.

Professor Acevedo’s research interests focus on remedies to police misconduct, the concept of dignity takings, and the history of criminal law and procedure in the British Empire. His work examines the interplay between law and society from both a contemporary and historical focus. A selection of his publications include:

The Ideological Origins of the Right to Counsel, 68 South Carolina Law Review 87 (2016).