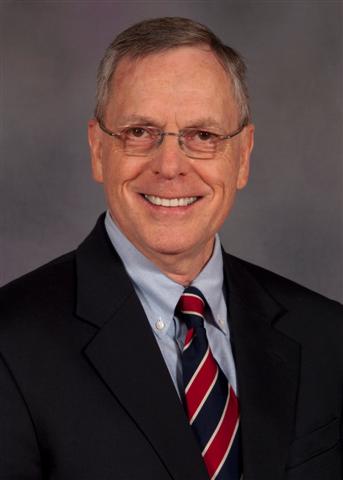 Professor Hoff attended King's College, University of London, where he read philosophy. He received an A.B. in 1963 from Tulane University and was elected to Phi Beta Kappa. Professor Hoff earned his J.D. degree in 1966 from Tulane University and an LL.M. degree from Harvard Law School in 1970. A member of the Florida and Alabama bars, Professor Hoff was in private practice with Williams Parker in Sarasota, Florida, from 1966 to 1969, and worked briefly as assistant legal editor for the Florida Bar. He came to The University of Alabama in 1970 as an assistant professor of law, became associate professor in 1973 and professor in 1975, and presently serves as Gordon Rosen Professor of Law. Active in law revision, Professor Hoff has worked as consultant and reporter for the Alabama Law Institute on numerous projects, including motor vehicle laws and administrative law. He is the author of Alabama Limitations of Actions and Notice Provisions (2d ed. 1992), as well as articles relating to civil procedure, comparative law, and jurisprudence. First recipient of the Student Bar Association Outstanding Faculty Member Award (1986), Professor Hoff served as faculty advisor to the Alabama Law Review for more than 10 years, and taught a variety of courses including Admiralty, Civil Procedure, Federal Jurisdiction, Conflict of Laws, Law in Literature, and Law and Religion.