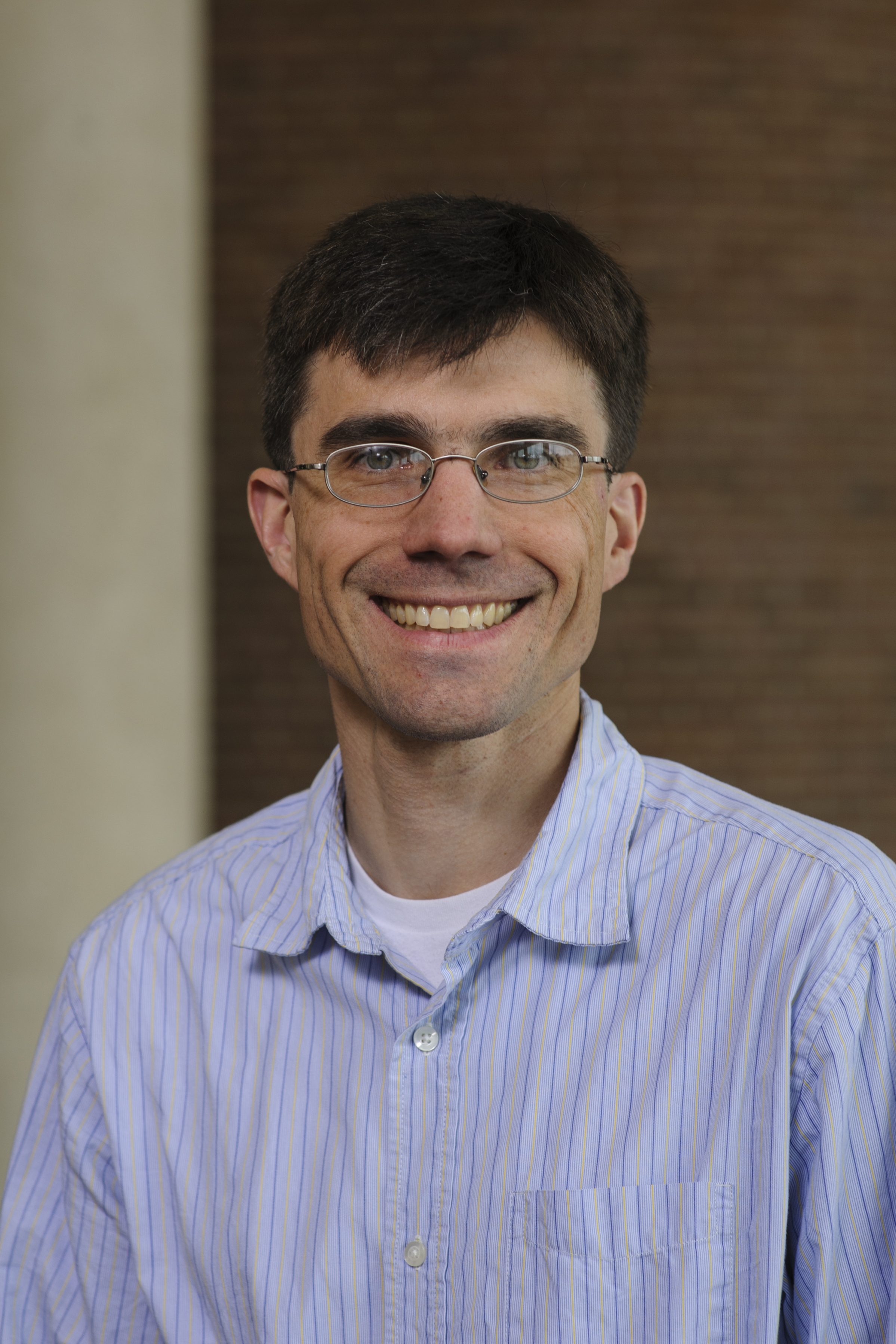 Professor Vars joined the faculty in the summer of 2008 after practicing law for six years at Miller Shakman & Beem LLP in Chicago. His practice included all phases of civil litigation, with an emphasis on legal malpractice. Professor Vars teaches Property, Decedents’ Estates, and Mental Health Law. His research interests include mental health and empirical analysis of law. He is a former law clerk to Judge Bruce M. Selya on the U.S. Court of Appeals for the First Circuit and Judge Joan B. Gottschall on the U.S. District Court for the Northern District of Illinois. Professor Vars also served as Fellow in the Center for the Study of Corporate Law at Yale Law School. Professor Vars received his A.B. from Princeton University (Woodrow Wilson School of Public and International Affairs) and J.D. from Yale Law School, where he served on the editorial board for The Yale Law Journal. His work includes: