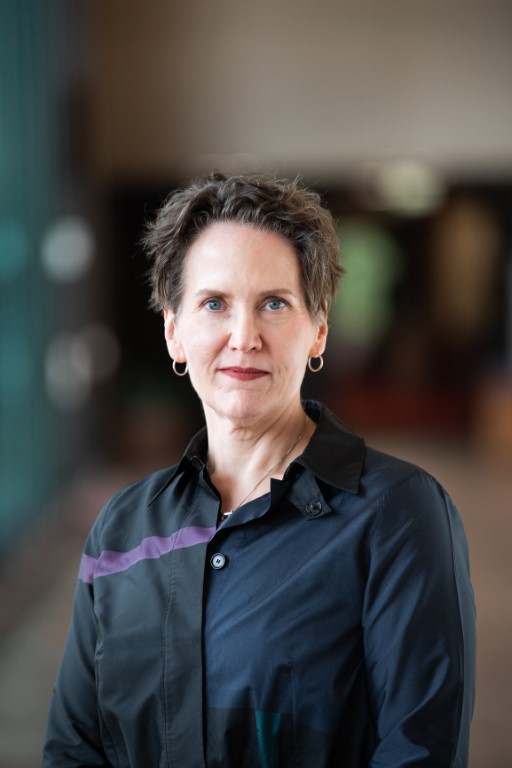 Professor Elliott is a former law clerk to U.S. Supreme Court Justice Ruth Bader Ginsburg and to Judge Merrick B. Garland of the U.S. Court of Appeals for the D.C. Circuit. From 2003-2005, she was an appellate litigation associate at Wilmer Cutler Pickering Hale & Dorr LLP in Washington, DC, where she wrote briefs to the United States Supreme Court, the California Supreme Court, and numerous federal and state intermediate appellate courts in cases involving constitutional law, bankruptcy, Indian law, administrative law, and environmental law.

Professor Elliott's scholarship has two focuses: the role of courts and agencies in a democratic society, and Alabama water law & policy. She studied the latter from 2014 to 2016 under a grant from the United States Geological Survey, and a book arising from the study is forthcoming from the University of Alabama Press.

Does the Supreme Court Ignore Standing Problems to Reach The Merits? Evidence (or Lack Thereof) from the Roberts Court, 23 Wm. & Mary Bill of Rights J. 189 (2014)