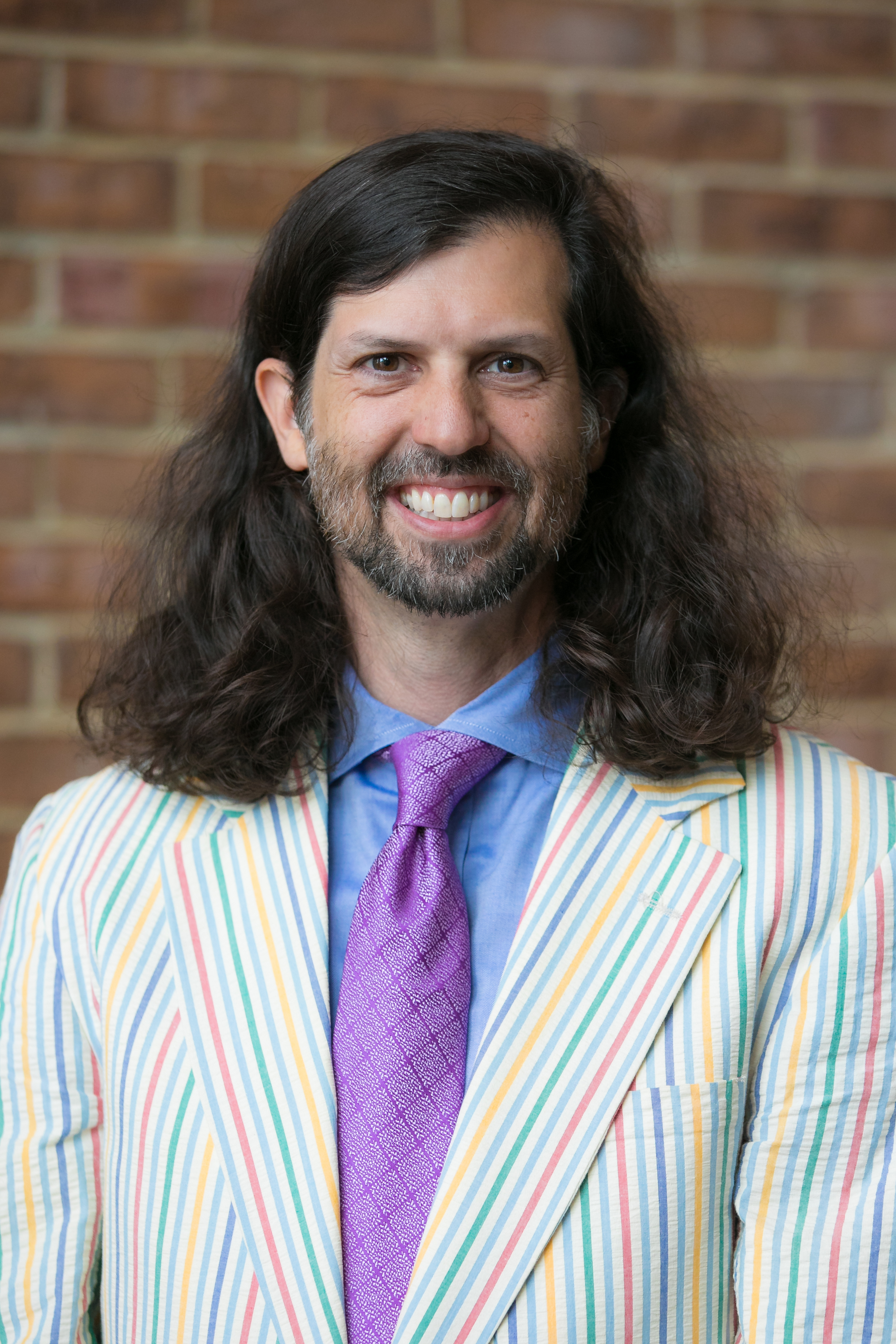 Anil A. Mujumdar is an Assistant Professor of Law in Residence and the Director of Diversity and Inclusion at The University of Alabama School of Law.  He teaches Introduction to Law, Poverty Law and Human Trafficking, and serves as coach to the BLSA Thurgood Marshall Moot Court Competition Team.

For most of his career, Professor Mujumdar has concentrated his practice in the area of white-collar criminal defense, which he learned through working in private practice with former U.S. Attorney and former U.S. Senator Doug Jones. In addition to his white-collar work, Professor Mujumdar is counsel in prison conditions litigation brought to improve accessibility and mental health care for people with disabilities in the Alabama prison system.

He has represented victims of child sex abuse and continues to litigate civil claims on behalf of survivors of human trafficking.  Additionally, he has represented cities and counties in the national opioid multi-district litigation, which the Washington Post has described as “the largest civil action in U.S. history.”

He is one of twelve members of the ACLU’s national Executive Committee, serves on the ACLU’s national Board of Directors and is past-President of the ACLU of Alabama. He currently serves as President of the board of directors for AIDS Alabama and serves on the boards of directors for Legal Services of Alabama, I See Me, Inc. (a local non-profit dedicated to increasing reading skills among of children of color), and the Sojourn Project (a national non-profit that organizes civil rights tours of the Deep South for high school students throughout the country).

He previously has served on the boards of directors for Alabama Appleseed, the Magic City Bar Association, and as the president of the South Asian Bar Association Foundation. Since 2010, Professor Mujumdar has co-authored the LexisNexis treatise on Alabama Civil Procedure, and in 2021 he was selected by LexisNexis to serve as the new author of its treatise on Alabama Criminal Procedure formerly authored by the late Alabama Supreme Court Justice Hugh Maddox.  Prior to teaching at Alabama Law, he taught as an adjunct at Stillman College, Miles Law School, and The University of Alabama in both the American Studies Department and the Department of Race and Gender Studies.

Professor Mujumdar received his B.A. in English from Birmingham-Southern College, where he ran varsity cross-country and served as SGA President.  He received a M.A. in American Studies and a J.D. from the University of Alabama. While in law school, he worked at a local record store and as a DJ on WVUA 90.7 FM.