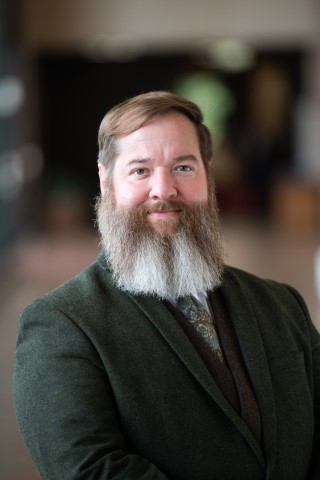 Prior to joining the Alabama Law faculty in 2007, Professor Joyner taught for four years on the faculty of the University of Warwick School of Law. During Michaelmas Term 2005, he was also a Senior Associate Member of St. Antony's College, Oxford University.

IRAN'S NUCLEAR PROGRAM AND INTERNATIONAL LAW: FROM CONFRONTATION TO ACCORD (Oxford University Press, 2016)

The Rights of States in International Law, a special issue of the Cambridge Journal of international & Comparative Law, co-organized and edited with Marco Roscini. Volume 4(3) (2016)

INTERNATIONAL LAW AND THE PROLIFERATION OF WEAPONS OF MASS DESTRUCTION (Oxford University Press, 2009)

Professor Joyner also founded the online blog www.armscontrollaw.com, which was chosen by the American Bar Association Journal for its 2013, 2014, and 2015 Blawg 100 list, as one of the top 100 best blogs for a legal audience.