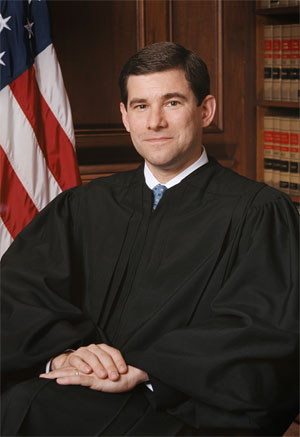 Chief Judge Pryor is a member of The American Law Institute and an Adviser for the Restatement of the Law Third, Conflict of Laws. He is a coauthor with Bryan Garner, Justices Gorsuch and Kavanaugh, and several other judges of a treatise, The Law of Judicial Precedent. He has published in many law reviews, including the Yale Law Journal, Columbia Law Review, Virginia Law Review, Notre Dame Law Review, Harvard Journal of Law & Public Policy, and Yale Law & Policy Review. He has published op-eds in The Wall Street Journal, The New York Times, and National Review.

Chief Judge Pryor teaches a course on the interpretation of legal texts.