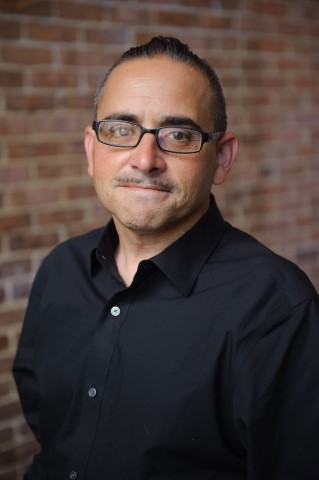 Professor Horwitz teaches courses including law and religion, constitutional law, law and public policy, legal ethics, and legislation and regulation. A leading figure in First Amendment scholarship, he is the author of dozens of articles, including many in leading law reviews, and of two books, The Agnostic Age: Law, Religion, and the Constitution (Oxford University Press), and First Amendment Institutions (Harvard University Press). He has also written for many general-readership publications, such as the New York Times, and is a member of the popular legal blog Prawfsblawg. He has been a visiting professor at Harvard Law School, the University of Iowa, Notre Dame, and the University of San Diego, and was an associate professor at Southwestern Law School in Los Angeles. He is a former law clerk to the Hon. Ed Carnes of the United States Court of Appeals for the Eleventh Circuit. Professor Horwitz received his LL.B. from the University of Toronto, where he was co-editor-in-chief of the University of Toronto Faculty Law Review, and his LL.M. from Columbia Law School.