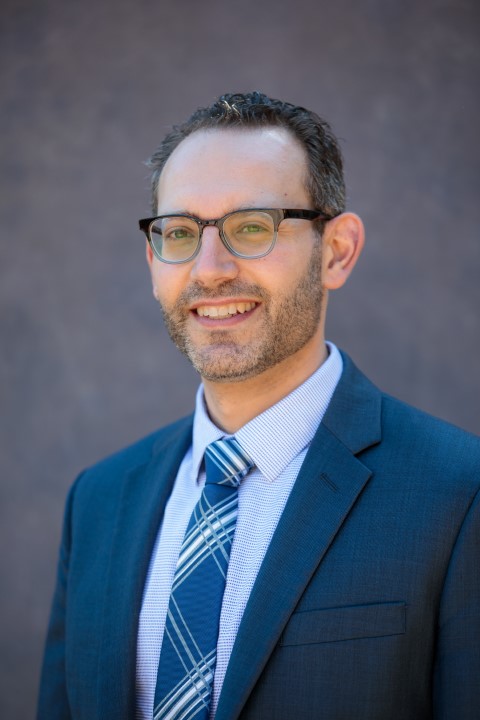 Russell Gold joined the University of Alabama School of Law faculty in 2020.  He previously taught at Wake Forest University School of Law and the NYU Lawyering Program.  During his time at NYU, Professor Gold received the Podell Distinguished Teaching Award.  Before teaching, Professor Gold worked in private practice at Gibson Dunn & Crutcher where he focused on class action and appellate matters.  After law school he clerked for the Honorable Carlos F. Lucero on the United States Court of Appeals for the Tenth Circuit.

Professor Gold earned his J.D. from George Washington University where he graduated summa cum laude and served as the Senior Notes Editor for The George Washington Law Review.  He earned a B.S. in Economics and a B.A. in Political Science from Arizona State University.
Professor Gold's scholarship looks comparatively at civil and criminal procedure, considering insights that each system can learn from the other.  His scholarship has recently appeared or will soon appear in journals including Georgetown Law Journal, Boston University Law Review, and North Carolina Law Review.  His scholarship can be found here: http://ssrn.com/author=860781.  He has co-edited the Oxford Handbook on Prosecutors and Prosecution, which will be published later in 2020.