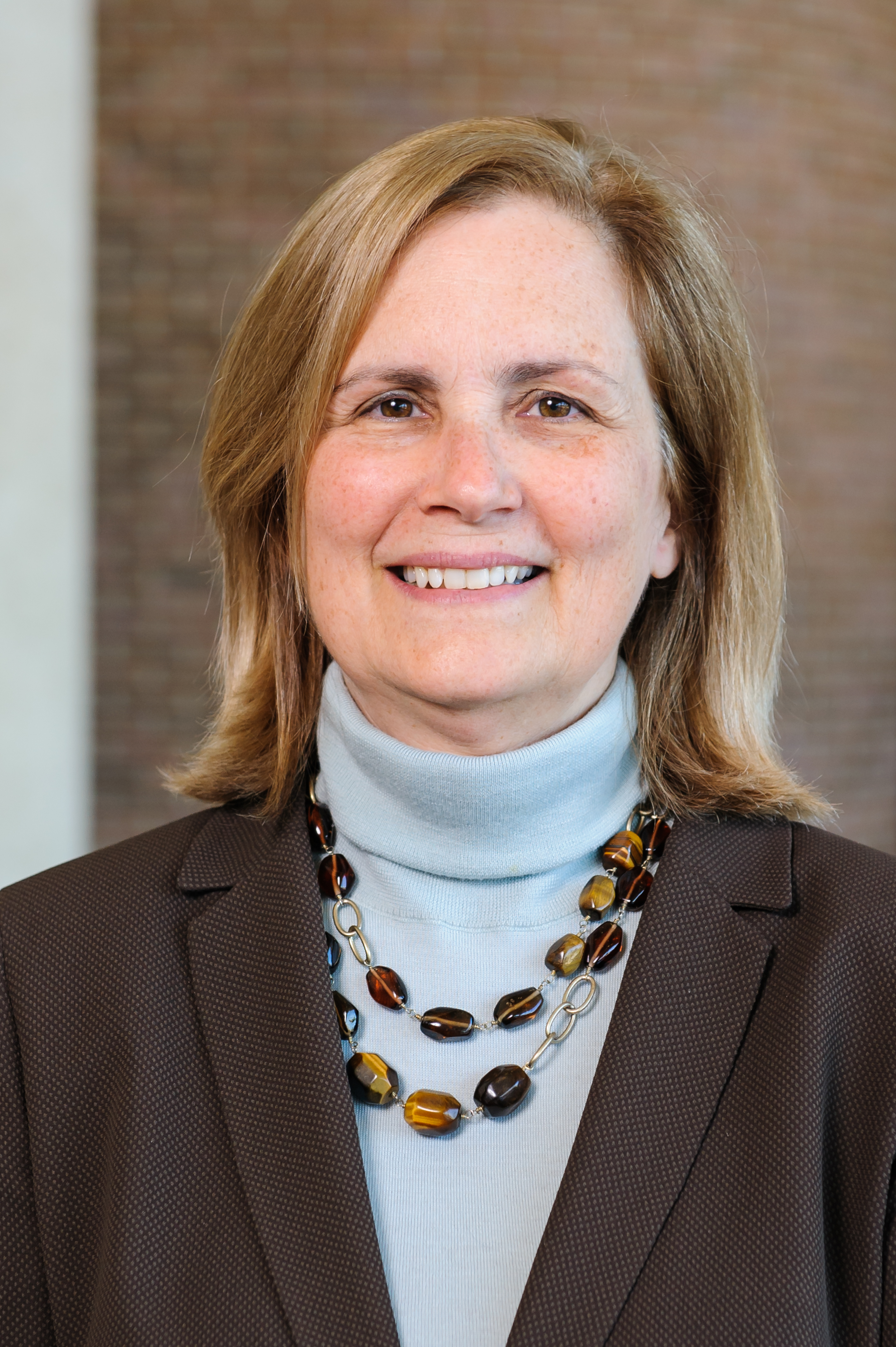 Professor Lyons holds the J.D. degree from the Columbia University School of Law (1982), where she was recognized as a Harlan Fiske Stone Scholar. She graduated summa cum laude in 1978 from the University of North Carolina at Chapel Hill, where she was elected to Phi Beta Kappa in her junior year and also won the university's award for philosophy. She practiced law with the New York firm of Simpson Thacher & Bartlett and served as an instructor at the Brooklyn Law School. In 1986, she began to serve as a lecturer and adjunct professor at The University of Alabama. Professor Lyons joined the Alabama law faculty on a full-time basis in fall 1992 as an assistant professor. She was named full professor in 1999. Professor Lyons writes in the area of torts and insurance law and has published in such journals as the Indiana Law Reviewand the Wisconsin Law Review.