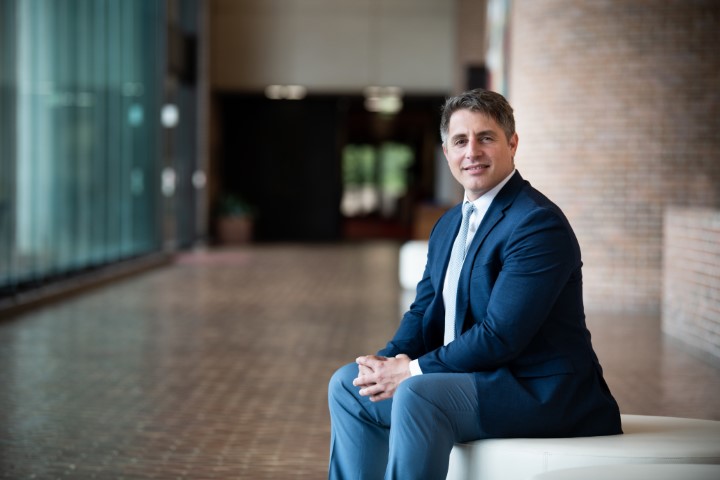 Before joining the faculty Professor Arbel was a Postdoctoral Fellow in Private Law at Harvard Law School and a Visiting Assistant Professor of Law at Villanova University. Professor Arbel served as a clerk at the Supreme Court of Israel and a research fellow at the Israeli Democracy Institute. He taught an undergraduate section on the economics of contract law at the Department of Economics at Harvard University and received four awards for distinction in teaching.

In 2010, Professor Arbel founded an international consultancy firm where he served as a managing partner until he sold his stake in 2017. As part of his roles, he designed complex agreements, drafted contracts, hired employees, and served as a consultant to governments, law firms, trade organizations, and the European Union.

His works are listed here.