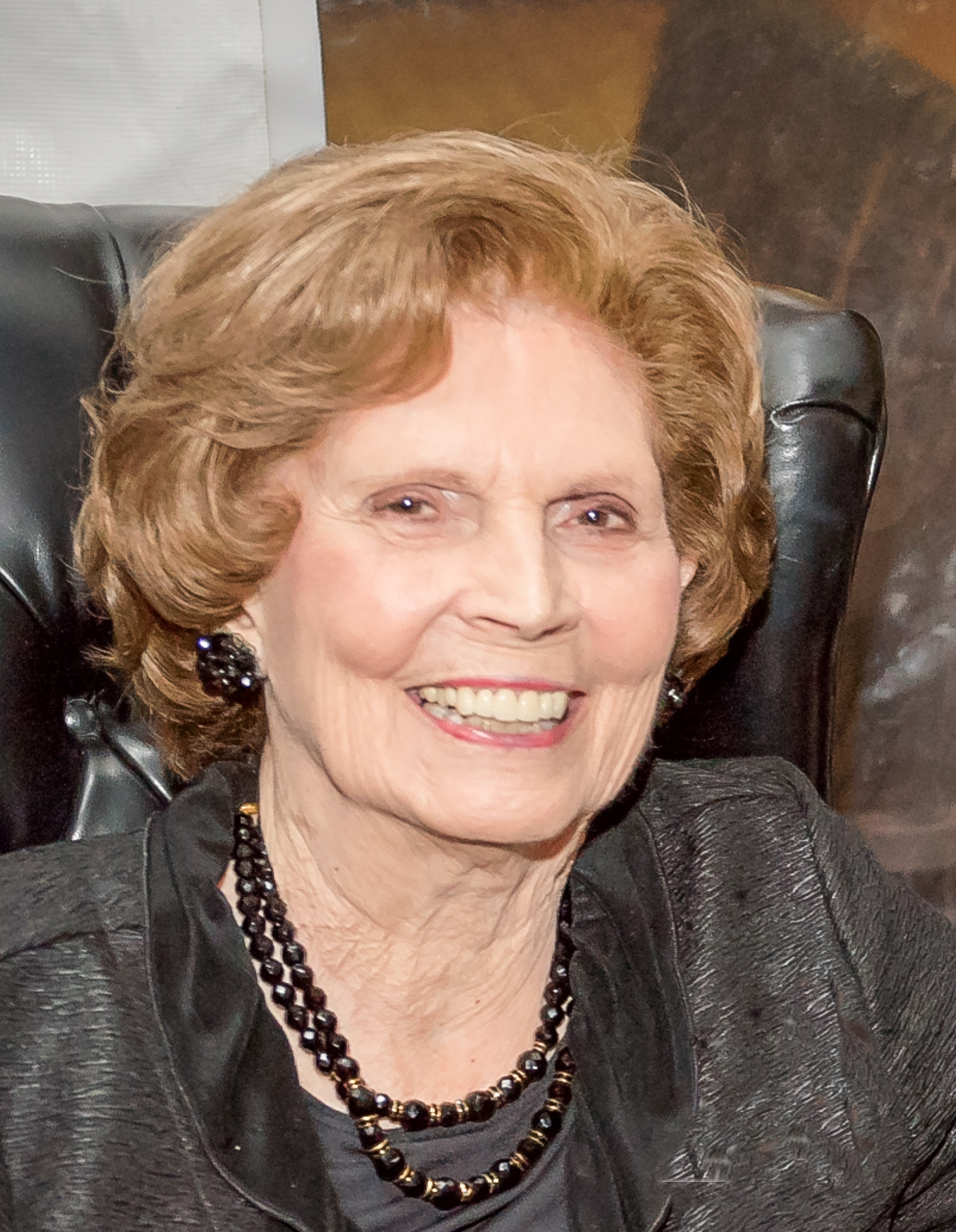 I write, in sadness, to let you know that Camille Wright Cook died yesterday.  Her son (and fellow alumnus) Sydney Cook reported this morning that she passed away at home, surrounded by family, listening to Frank Sinatra.

Camille was part of an impressive lawyering family.  She was the daughter of Judge Reuben H. Wright and sister of Judge George Wright.  Two of her children and a son-in-law are graduates of the School of Law.  Camille herself was a member of the Class of 1948, along with twelve other students.  Twenty years after taking her degree, she returned to the Law School – as administrative assistant to the Dean, then Assistant Dean and Assistant Professor of Law, then full Professor of Law.  In 1976, she became the first tenured female member of the faculty at the School of Law.  She served for two years as UA’s Assistant Vice President for Academic Affairs.  In 1992, she was named to the John S. Stone Chair of Law, the first woman to hold an endowed chair in the School of Law.  She taught in the Law School for 24 years, until her retirement in 1993.

Her awards through the years were many, including UA’s Distinguished Alumna Award, UA’s Outstanding Commitment to Teaching Award, the Award of Special Merit from the American Law Institute, the Walter P. Gewin Award for Outstanding Service to Continuing Legal Education, the Award of Merit from the Alabama State Bar, and the Sam W. Pipes Distinguished Alumna Award from the School of Law.

A memorial service will be held at 2:00 p.m. on Friday, February 23, at Christ Episcopal Church in Tuscaloosa.

Our hearts go out to Camille’s family.