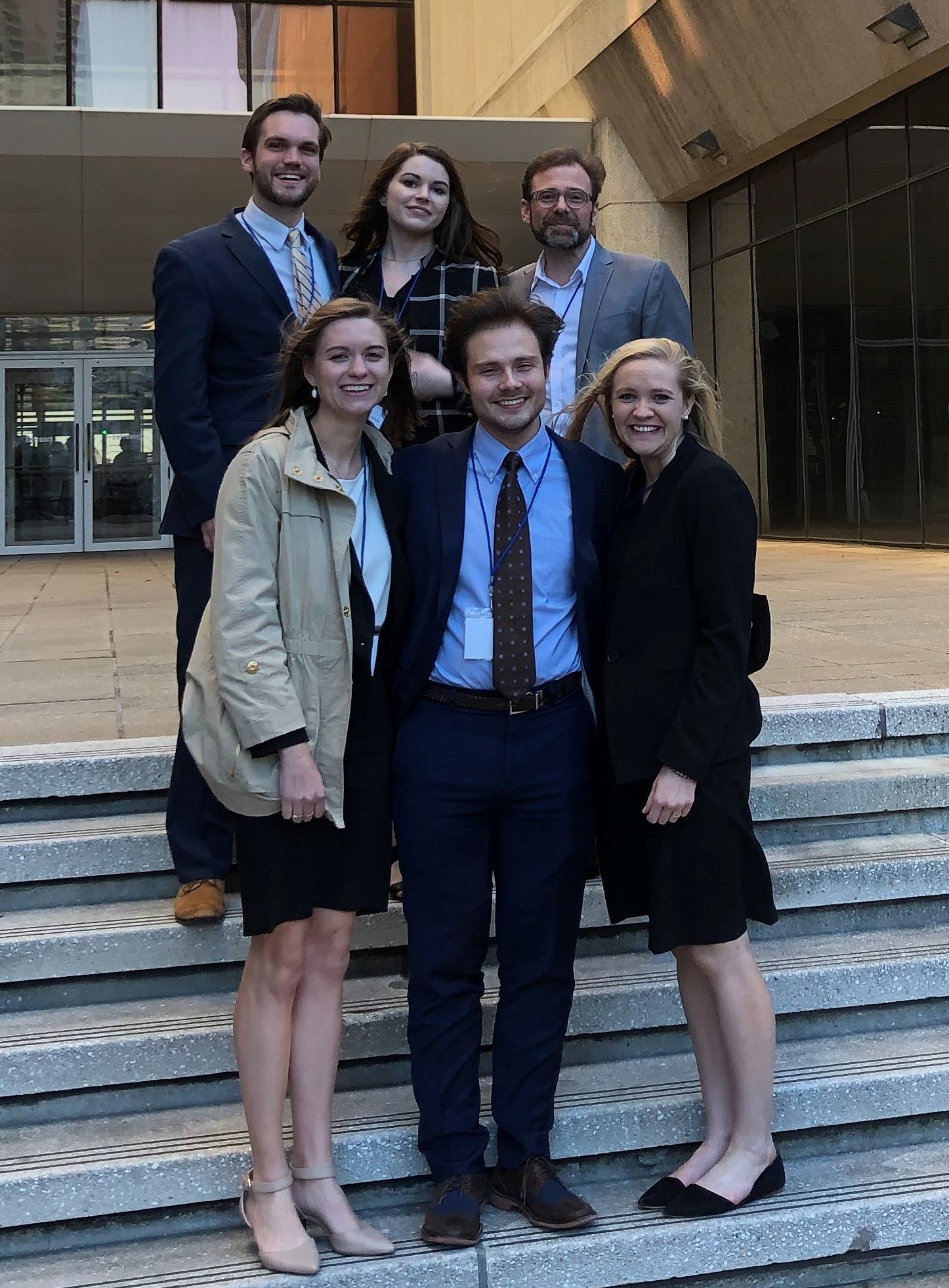 The team was a perfect 4-0 in the preliminary rounds and earned the number one seed going into elimination rounds. After a resounding victory against Lewis & Clark in the quarterfinals, the team faced Emory in the semifinals. Despite a flawless performance by UA, Emory advanced to the finals.

Although the close loss was heartbreaking, it did not overshadow the UA team’s overall success, which also included the award for the fifth-best memorial (the Jessup term for a brief) and individual oralist awards for Allenlundy, Cobb, and Millwee.