The Pound Civil Justice Institute has chosen Professor Adam Steinman as one of two recipients of the 2020 Civil Justice Scholarship Award. 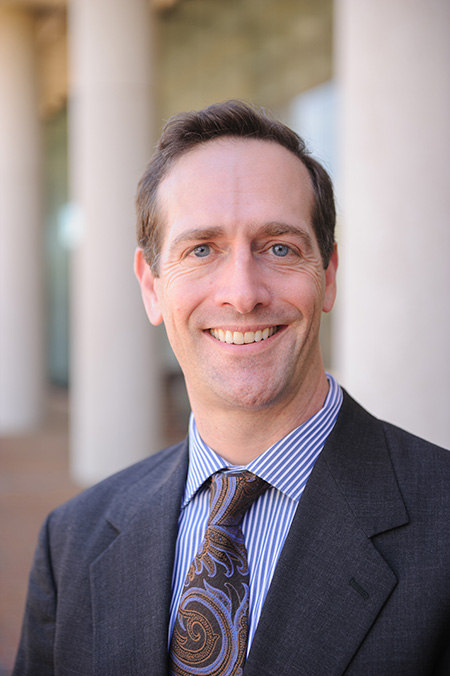 Professor Steinman is receiving the award for his article “Access to Justice, Rationality, and Personal Jurisdiction,” 71 Vand. L. Rev. 1401 (2018). He analyzed the United States Supreme Court’s recent decisions on personal jurisdiction in civil litigation, examined the situations where personal jurisdiction doctrine is most likely to threaten access to justice and the enforcement of substantive law, and proposed ways to work within the Court’s case law to preserve meaningful access and enforcement. Professor Steinman shares the award with Professor Zachary D. Clopton, Professor of Law at Northwestern Pritzker School of Law, who wrote “Procedural Retrenchment and the States,” 106 Calif. L. Rev. 411 (2018).

Professor Steinman said he was “profoundly honored” to receive the award.

“I’ve spent my career studying the procedural rules and doctrines that affect our ability to enforce the substantive rights and protections that the law gives us,” said Steinman, an expert on civil procedure, complex litigation, and federal courts whose scholarly articles have been published in numerous top law reviews. “Personal jurisdiction is a topic that has a huge impact on whether we can have robust access to justice through the courts, and it has gotten a lot of attention from the Supreme Court over the past few years.”

The Pound Institute established the Civil Justice Scholarship Award in 2018 to recognize current scholarly legal research and writing focused on topics in civil justice, including access to justice and the benefits of the U.S. civil justice system, as well as the right to trial by jury in civil cases.

The 2020 Award deliberation committee consisted of two legal academics, a former judge, and four of the Institute’s Trustees. The committee reviewed 24 nominations for scholarly books and articles submitted for this second annual cycle of the Award and was impressed by the high quality and breadth of the work submitted.

The awards will be presented during the Pound Fellows reception on Sunday, February 9, 2020, in New Orleans, Louisiana, during the winter convention of the American Association for Justice.