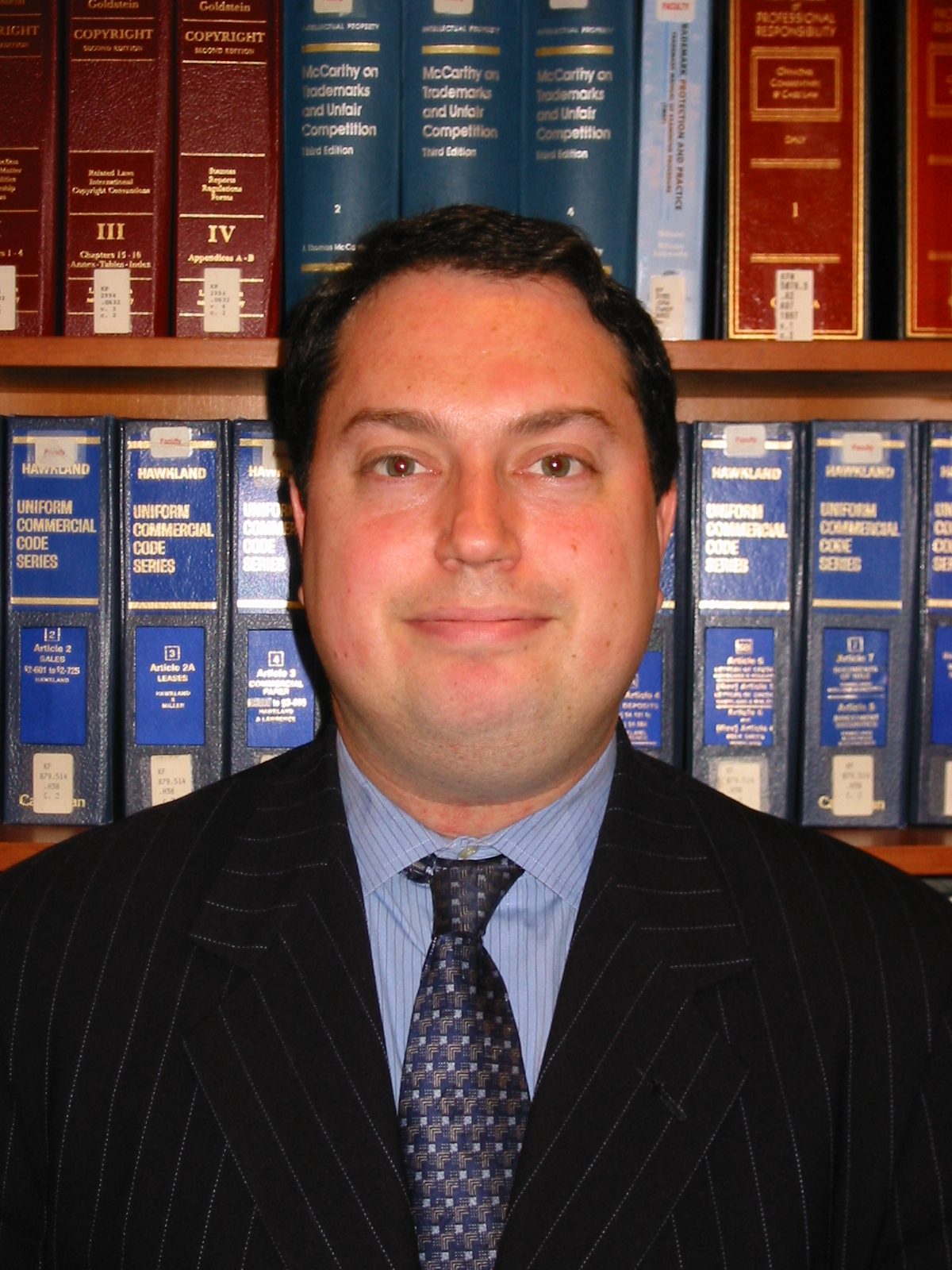 Professor Ken Rosen was elected as a member of The American Law Institute (ALI). ALI’s origins date to the 1920s, and the Institute works on projects aimed at the improvement of the law such as its widely utilized Restatements of Law. Its membership is made up of prominent scholars, judges, public officials, and other leading members of the bar. Professor Rosen’s election comes after spending decades of esteemed service to the bar, state, and nation in private practice, public service, and the legal academy.